OMV Petrom has completed the modernisation of the Arad fuels terminal, the largest in West Romania and the second largest in the country.

The project required investment of approximately €19 million. The Arad terminal has a storage capacity of over 32,000 cbm, the equivalent of over 550,000 car refuels. The storage terminal is in place to address fuel demand in the counties in the West of Romania – Arad, Bihor, Timis and Hunedoara. 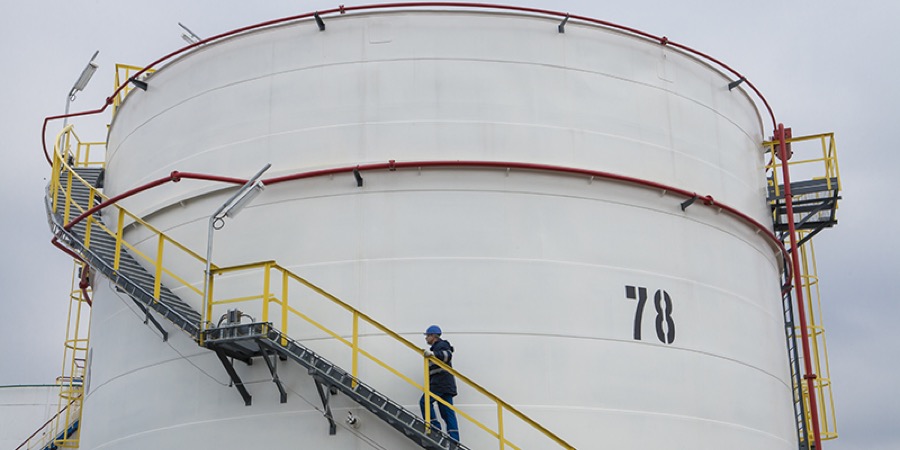 “With the modernisation of the Arad fuel storage, we successfully complete the optimisation program for our fuel storage infrastructure. The program aimed to concentrate operations in six large-size terminals across the country and required investments of around €145 million over the last 12 years,” said Radu Căprău, member of the OMV Petrom Executive Board responsible for Downstream Oil.

The Arad terminal, which covers an area of over 50,000 square meters, is equipped with 5 fuel tanks which were modernised. Within the project, modern technologies were implemented including automated management and automated fuel deliveries, as well as systems for fire protection and reducing the environmental impact.

The program to optimise OMV Petrom’s fuel storage infrastructure was launched in 2007 and required investment of around €145 million. Within the program, three new terminals were built at Jilava, Brazi and Isalnita and three other terminals were modernised – in Bacau, Cluj and now Arad. They have a cumulated capacity of 119,000 cbm and they cover geographically the entire territory of Romania in order to meet the country’s mobility needs.