Oman’s Minister of Oil and Gas Mohammed al-Rumhy has said the country will maintain production levels amid the COVID-19 pandemic, but it is trying to cut expenditure in the sector.

He said while the oil storage terminal at Raz Markaz is underway, the ministry is not considering building any more storage facilities in light of current market conditions: “This storage issue, in my opinion, is temporary If you believe the COVID-19 is temporary, It’s a crisis of months rather than years, and storage planning and building storage is something that you plan for decades to come.” 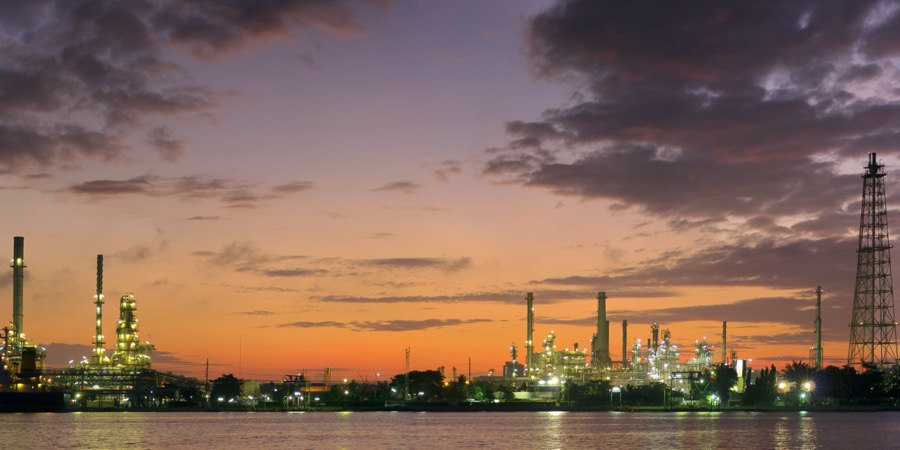 Al-Rumhy said: “We’re trying to find ways to cut expenditure. In the region, oil production still is the best business that will generate profit. The only earnings we can make right now is by producing oil and gas, even if the margins are $1/b or $2/b, it’s better than nothing.”

As a result, the ministry is looking to prevent spending from areas that aren’t presently generating revenues, like infrastructure projects, such as roads between oil fields, and upgrades to worker accommodation. Additionally, exploration activities such as drilling wells and shooting seismic will probably be delayed for a few months.

Most of the projects operated by majors are in the early stages and therefore won’t be dramatically impacted. This includes Shell’s proposed 45,000 b/d gas-to-liquids project, which is still in the design phase and does not require boots on the ground. Total’s LNG bunkering project, for which a final investment decision is expected at the end of 2020, is also still keeping to that timeline for now.

Rumhy said: “If there is a project that is very lucrative and with a very good rate of return, but we need to work on it for two years before we can get our returns, then we will probably stop that project, if we can.”

But he said Total and Shell are in talks about re-phasing some of the drilling work that is in process, as part of an upstream agreement signed in February last year. The upstream agreement covers gas acreage in the northern part of Block 6, located to the west of the existing Saih Rawl gas field, operated by Petroleum Development Oman (PDO).

He concluded: “By the end of the year, the picture will hopefully be much clearer. We could be in a position where the FEED is completed. But launching of the project – because after FEED you have to really work on the ground – that could potential be postponed for a few months if the situation needs it.”

Other projects continuing as normal include the 230,000 b/d Duqm refinery project, which is due to be operational by the first quarter of 2022. Moreover, work to debottleneck Oman LNG, taking it from an export capacity of 10 million b/d to about 11.5 million b/d is still on track to be completed next year, Rumhy said.