Royal Vopak has posted a first-quarter core profit that fell short of market expectations. It was hurt by a weaker dollar and tight chemical markets, but the Dutch oil and chemical storage company stuck to its investment outlook.

Vopak, which made about 35 percent of its 2020 revenue from oil terminals, has benefitted from soaring demand for oil storage as buyers struggle to find space for surplus crude during a global economic slump triggered by the COVID-19 pandemic. 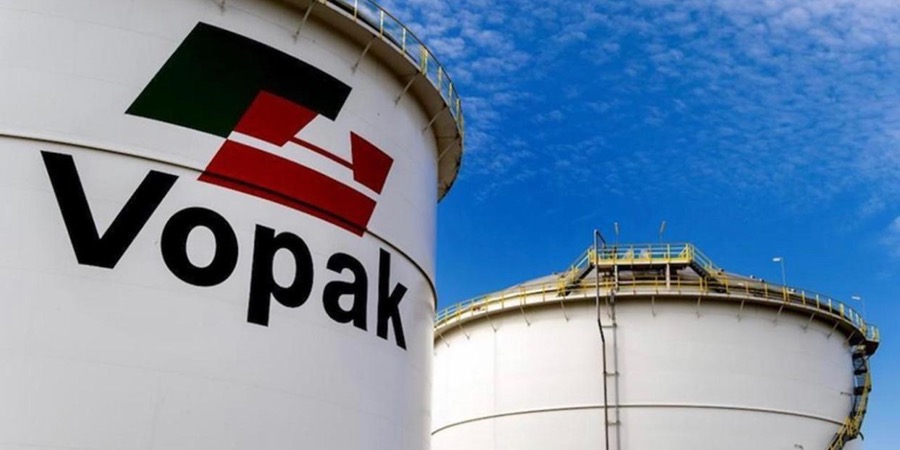 Vopak had a proportional occupancy rate of 89 percent at the end of March, which was up from 86 percent a year ago, reflecting improved demand.

The group, which operates tank terminals around the world, reported earnings before interest, taxes, depreciation and amortisation (EBITDA) of $240.98 million in the three months to March, missing analysts’ average estimate.

It said the pandemic-induced restrictions have caused project delays, while travel curbs have disrupted the group’s expansion plans.

The company, which has been reducing the share of oil storage in its portfolio in favour of chemicals, industrial terminals and gas, expects its greenfield industrial terminal in Qinzhou in China, with an initial capacity of 290,000 cbm, to start operations in the second quarter.