The U.S. shale boom has prompted Odfjell to grow its Houston terminal. “We are going to be focusing our investments on growing our terminal in Houston. The US is our single most important market,” Chief Executive Kristian Mørch told reporters.

The expansion of Houston will be overseen by John Blanchard, the new Chief Executive of Odfjell Terminals U.S. He was a former President of Arc Logistics Partners, and joined Odfjell in May to replace Frank Erkelens. 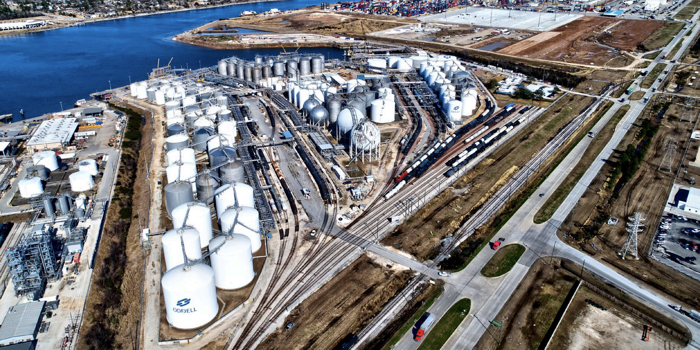 Odfjell has a second, much smaller terminal in Charleston, South Carolina, that holds 79,243 cbm in nine tanks.

“The Houston terminal is a likely candidate when it comes to terminal expansions. However, the timing, magnitude and scale of a potential expansion remains uncertain as Lindsay Goldberg’s transaction with the new partner, Northleaf Capital Partners, has not yet closed,” said Analyst Jorgen Hannevik, TradeWinds.