Revolution Slider Error: Slider with alias iti not found.
Maybe you mean: 'slider1' or 'subscribe-2019' or 'fisher-tank' or 'j2' or 'interterminals' or 'matrix' 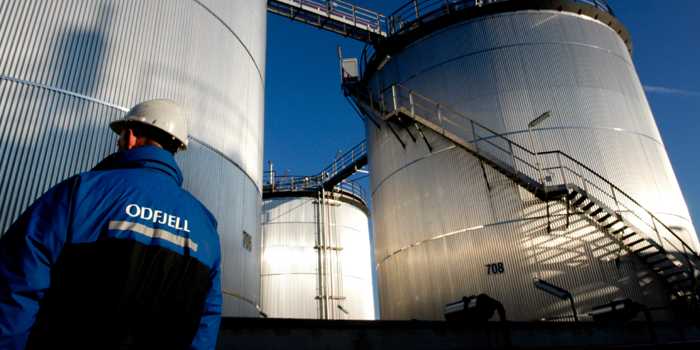 Main changes in results compared to the fourth quarter it said was driven by $2 million of legal and tax restructuring expenses as well as IT unwinding expenses in previous quarter.

The company’s total approved capital expenditure is $15 million for 2019-2021, of which $7 million is for maintenance and $8 million is for expansion.

“Our capital expenditure programme for the U.S. is expected to be updated when the transaction with the new partner is concluded for the U.S. terminals,” the company said in its first quarter report.

In the Lindsay Goldberg (LG) exit process, LG has initiated the sales process of its 49 percent shareholding in Odfjell Terminals Asia. The transaction for Odfjell Terminals US is expected to conclude in the first half.