Spot rates on main tradelanes improved by 7 percent compared to 1Q19, and COA rates (renewals) are up 6 percent YTD 2019. 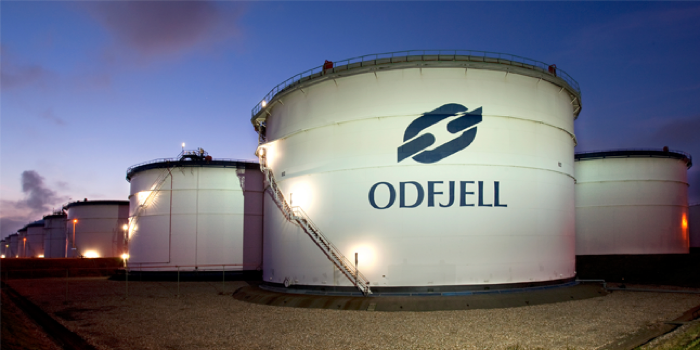 “We are pleased to report continued improvements in our results for the second quarter. The improvement in both spot and COA rates are still modest, but we continue to believe that we are at an early stage in the recovery of the chemical tanker market. We expect the next quarter to be slightly affected by seasonal slowdown in the chemical tanker market, but we still expect to report figures in line with the second quarter”, said Kristian Mørch, CEO of Odfjell SE.

The main changes in net results compared to 1Q19 were driven by a $1.6 million impairment related to the Ethylene project in Houston, after this project did not materialise.

Total approved capital expenditure (Odfjell SE share) is $7 million for 2019-2021, of which $4 million is for maintenance and $3 million is for expansion.

“Our capital expenditure programme for the U.S. will be updated when a new strategy has been concluded together with our new JV partner at the U.S. terminals,” the company said in its report.

The Lindsay Goldberg exit process from Odfjell Terminals Asia is ongoing. Odfjell expects the process to be concluded in 2H19 or early 1H20.