NOVATEK has announced that the participants of OOO Arctic LNG 2 approved a final investment decision (FID) for the Arctic LNG 2 project, consisting of the development of the Utrenneye field and the construction of a natural gas liquefaction plant on the Gydan Peninsula in the Russian Arctic region.

The participation in the project also provides for the long-term LNG offtake by all the participants in proportion to their respective ownership interests. 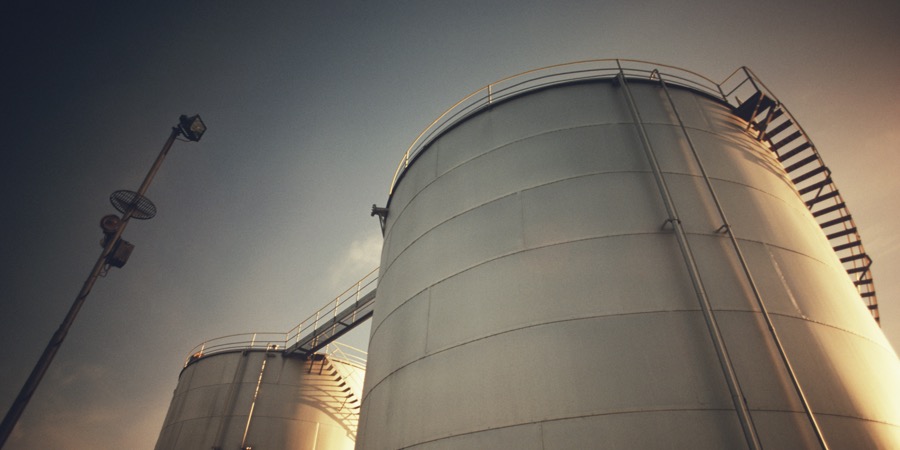 The LNG plant will consist of three liquefaction trains with overall production capacity of 19.8 million tons per annum. The launch of LNG train #1 is scheduled for 2023, with LNG trains #2 and #3 to be launched in 2024 and 2026, respectively. Capital expenditures to launch the project at full capacity is estimated at $21.3 billion equivalent.

Arctic LNG 2 employs an innovative concept using gravity-based structures (GBS) and provides for localising the majority of equipment manufacturing and materials fabrication in Russia. The GBS construction, assembly and installation of LNG modules will be performed at NOVATEK-Murmansk’s LNG Construction Center located near Belokamenka in the Murmansk Region.

A consortium of TechnipFMC, Saipem and NIPIGAS (Russia) was awarded the contract on engineering, procurement and construction of the LNG plant (EPC contract), with the design and construction of gravity-based structures to be built by the Russian company SAREN, a joint venture of RHI Russia and Saipem. More than 90 percent of long-lead items (including cryogenic heat exchangers, gas turbines, and the compressors for the liquefaction trains) have been ordered. Drilling of production wells, construction of roads and the field’s production infrastructure have been commenced.