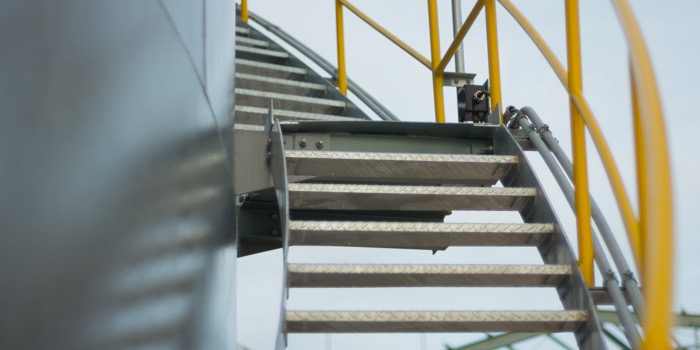 Following the EGM, the Board of Directors held its first meeting whereby Alexander Natalenko was elected Chairman of the Board as well as electing the members of the three Board committees.

The Board of Directors resolved that Burckhard Bergmann, Robert Castaigne and Viktor Orlov are independent directors.