Exports of the UK’s Brent crude stream, one of the five grades that underpin the North Sea Dated benchmark, could be disrupted by a strike at the Sullom Voe onshore oil processing and storage terminal on the Shetland Islands next month. 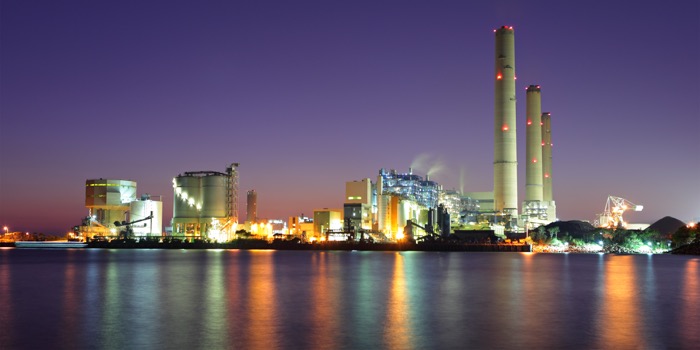 “Industrial action is planned for the middle of May, which could result in a significant shock to oil processing and supplies,” Unite said. The union did not say how long the strike would last.

Sullom Voe is one of the largest oil terminals in Europe, acting as a buffer between offshore fields and tankers waiting to ship crude to refineries. The terminal receives oil from several North Sea fields through the Brent and Ninian pipelines, which is commingled to produce the Brent stream. It also receives crude from the Clair oilfield, west of the Shetlands.

Even before the Sullom Voe strike was announced, loading programmes showed a steep, maintenance-led decline in exports of the five North Sea benchmark crude grades — Brent, Forties, Oseberg, Ekofisk and Troll — to 639,000 b/d next month from 780,000 b/d in April.

The planned strike will precede the start of major maintenance work on the Forties Pipeline System (FPS) on May 27, which will crimp output of fellow North Sea benchmark grade Forties for three weeks.