Noble Energy has announced that the company and its partners have closed on the acquisition of a 39 per cent equity interest in the Eastern Mediterranean Gas Company S.A.E. (EMG), which owns the EMG Pipeline.

The pipeline will be used to transport natural gas volumes into Egypt under the company’s gas supply agreements with Dolphinus Holdings. Noble Energy’s net acquisition investment in the EMG Pipeline totalled $185 million, and the Company’s effective interest in the pipeline is 10 per cent. 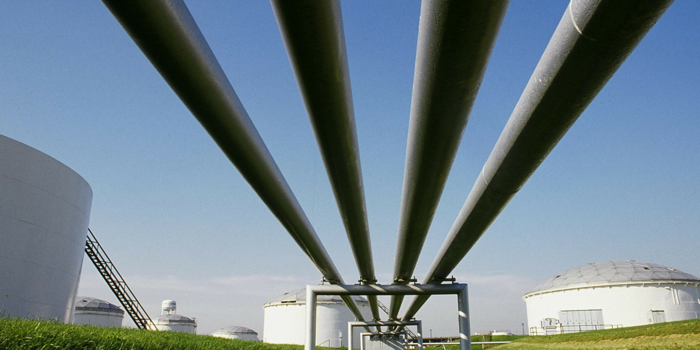 J. Keith Elliott, Noble Energy’s Senior Vice President, Offshore, stated: “The closing of the EMG acquisition will support delivery of natural gas from the Tamar and Leviathan fields into Egypt, and represents a major milestone toward Egypt’s goal of becoming a regional energy hub. This acquisition, combined with our recently announced Dolphinus gas sales contracts offtake increases, provides further confidence in both the long-term export market and growing cash flows from our Eastern Mediterranean assets.”

The EMG Pipeline is a 90-kilometre pipeline, located primarily offshore, that serves as a connection between the Israeli pipeline network and the Egyptian pipeline network. The acquisition of interest in the pipeline was contingent upon technical third-party recertification, including completion of successful intelligent pigging and pressure testing of the pipeline, which were accomplished over the past months, as well as finalisation of several commercial agreements.

Noble Energy intends to use the pipeline to accommodate the company’s existing natural gas contracts from Leviathan and Tamar into Egypt, commencing January 2020 and increasing to 650 MMcf/d, gross, by mid-2022.