Wolftank-Adisa Holding AG’s smart sensor for leak detection “has countless applications”, the company said. Furthermore, thanks to both its simplicity and its wireless system, it can be applied over long distances.

160 sensors were recently installed at a tank farm for groundwater monitoring in Spain. As part of the environmental policy of the storage tank farm company, it was decided to install continuous monitoring of the groundwater for the early detection of spills in twelve of their sites. 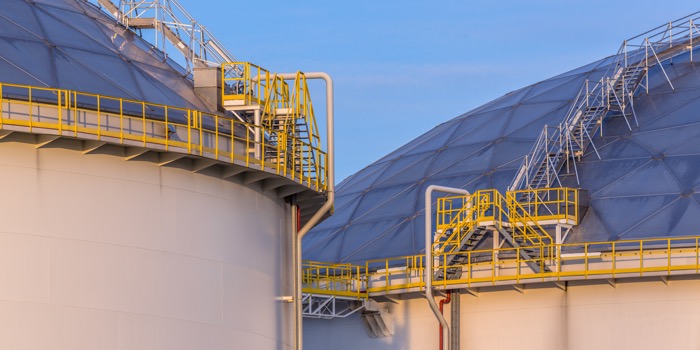 But big storage tank farms have a significant number of monitoring wells in a large area, above ground tanks it made difficult the transmission of the wireless signals.

Wolftank said: “Our wireless communication system has the capability of using a mesh of repeaters to reach long distances. All communications paths were done in-situ having real readings of communication strength between every device. Also, the ability to reconfigure the path remotely (once team left the site) allowed to improve the defined path for optimal communication.”

As a result, 160 sensors were installed at 12 different sites generating over 700,000 readings per year over 7 years and nearly 5 million communications with the server in the same time period. During that time, several spills were detected and very few false alarms were generated.