German LNG Terminal GmbH, which is a joint venture between Dutch companies Gasunie LNG Holding BV, Vopak LNG Holding BV and Oiltanking GmbH, (a subsidiary of Marquard & Bahls AG), is “an investment in the future of a low-emission transport infrastructure”, Oiltanking said.

The aim of the joint venture is to build and operate a multifunctional import and distribution terminal for liquefied natural gas in Brunsbüttel. The project is already attracting consistently strong interest, and it has already been possible to sign a number of framework agreements. 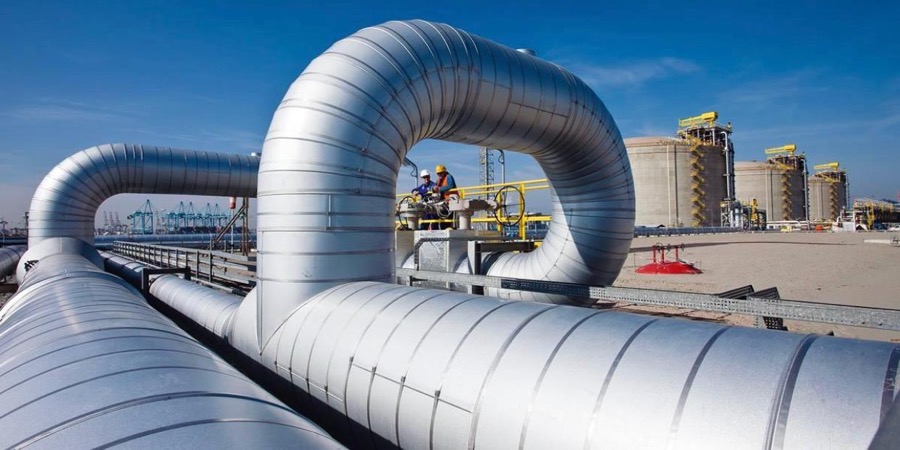 The terminal will also provide a wide range of services including the loading and unloading of LNG carriers, the temporary storage of LNG, regasification, feeding natural gas into the German natural gas network, and distribution of LNG via tank trucks and LNG tank cars.

While the market for using Liquefied Natural Gas (LNG) as a fuel in long-distance haulage has been experiencing a boom in Europe for a while, the distribution of liquefied natural gas is only really starting now to gain momentum in Germany. Compared to countries such as Spain, Italy, the U.K., the Netherlands and China too, there is still enormous potential and a lot of catching up to do. According to a forecast by the Federal Ministry of Transport and Digital Infrastructure (BMVI), hauling capacity in Germany will grow by at least 39% by 2030 compared to 2010.

Friedrich Lesche, Business Development Alternative Drives, Iveco Magirus AG, said: “Vehicles fuelled by LNG are perfectly suited to use in long-haul transport. Not only do LNG-fuelled engines produce much lower air pollutant emissions, they are also considerably quieter and therefore make it possible to carry out deliveries in residential areas outside of normal times of day, which could help to solve traffic density problems.”

LNG engines could also run on renewable, biogenic or synthetic LNG, i.e. climate-neutral LNG, without any problem. Furthermore, any air/fuel ratio (blend) of fossil, biogenic and/or synthetically produced LNG is possible without difficulty.

“However, to achieve this, in Germany, we need more investments in the creation and expansion of an infrastructure for the use of LNG as an alternative fuel,” Lesche added.

Rolf Brouwer, Managing Director of German LNG Terminal GmbH, said: “LNG as a fuel makes a significant contribution to reducing air pollutant emissions in the mobility sector. We want to invest in an LNG infrastructure in Brunsbüttel so that we are able to efficiently and competitively meet the increasing demand with Germany’s first import terminal for LNG.”