McDermott, the U.S. engineering and construction services provider, has been awarded a contract by Delta Offshore Energy to provide front-end engineering design (FEED) services for a subsea gas pipeline in Vietnam.

Mark Coscio, McDermott Senior Vice President for North, Central and South America, said: “This award illustrates the confidence Delta Offshore Energy and its partners have in McDermott’s ability to deliver a turn-key EPCI solution for the subsea gas pipeline FEED scope for its Sisyphus project.” 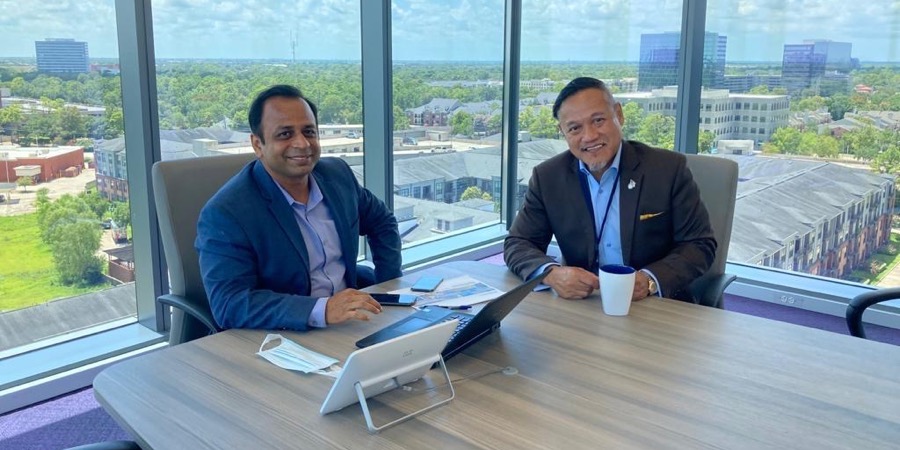 The Vietnamese Government included the entire 3,200 MW Bac Lieu project into the National Power Development plan for 2011-2020 back in 2019. Now, Delta is developing an integrated LNG-to-power project of 3200MW to Bac Lieu Province, Vietnam.

The company added it has also been awarded the pre-engineering geotechnical and geophysical survey services being carried out as a part of the FEED scope.

The concession will be under a 25-year Power Purchase Agreement (PPA) with Electricity Vietnam (EVN) to deliver clean power to the national grid, in particular in the south, where power is less developed relative to Central and North Vietnam.

McDermott will perform project management, execution planning and estimation services and installation studies will be performed by its marine operations.

Three months prior to the award, McDermott started a project feasibility study for the project, which was converted into the FEED. McDermott anticipates the FEED contract will be converted into an EPCI contract in the first quarter of 2021.