Max Midstream, (a Texas-based energy company), has formed two new subsidiaries with offices in Rotterdam in the Netherlands and Geneva in Switzerland, to trade Texas crude and condensate in Europe.

The company will begin trading activities immediately. It has also announced that it has secured tank storage capacity at Koole Terminal in Rotterdam, where it will begin to process crude shortly. Koole is the second largest tank storage company in the Amsterdam-Rotterdam-Antwerp (ARA) region. 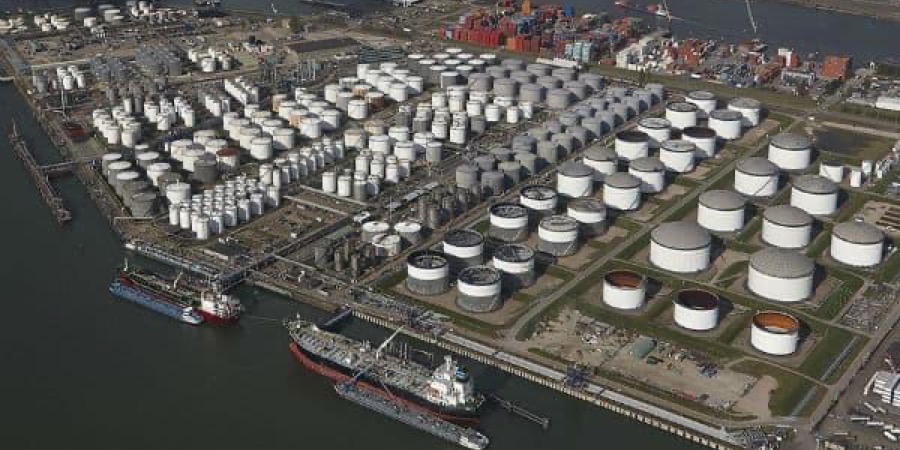 “This agreement assures that Max Midstream will be reaching the European market even sooner than previously expected. At a time when the oil market is down, Max Midstream is opening doors for Texas energy and our European customers,” said Todd Edwards, president and CEO of Max Midstream.

Max Midstream also signed a public-private partnership the Calhoun Port Authority, under which Max Midstream will invest $360 million to finance the deepening and widening of the port by 2030, with a view to transforming Calhoun into an alternative to Houston and Corpus Christi for oil exporters.

The deeper port will be able to accommodate to directly load Aframax and Suezmax ships. The first phase of this development is expected to be completed in March 2021, with the second phase by early 2023.