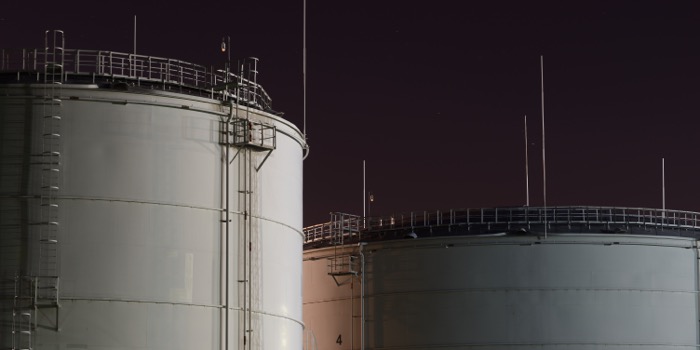 Ruben Martin, President and Chief Executive Officer of Martin Midstream GP LLC, the general partner of the Partnership, said: “During the second quarter, the Partnership continued to execute on announced strategic initiatives designed to strengthen the balance sheet and increase liquidity.  Since mid-2018 the Partnership, through a series of divestitures and the acquisition of Martin Transport, Inc., has received net proceeds of approximately $283.0 million, used to reduce borrowings under the revolving credit facility.  As a result, the Partnership will benefit approximately $15.6 million from interest expense savings.

“Addressing the second quarter of 2019, the Partnership generated adjusted EBITDA of approximately $25.2 million, which does not include adjusted EBITDA from discontinued operations, and a total distribution coverage ratio of 1.31 times, as the Partnership continued to encounter challenges across all four operating segments. The Terminalling and Storage segment faced reduced contract renewal rates as a result of ongoing depressed activity in the Gulf of Mexico.

“The Sulphur segment experienced weak demand for fertiliser products in the last month of the quarter attributable to a shortened planting season caused by rain and flooding. Historically, the second quarter is the weakest for our continuing operations in the Natural Gas Liquids segment as prices contract during the seasonal buying period, negatively impacting inventory valuation. Finally, the Transportation segment saw softness in the land division compared to guidance attributable to reduced demand in the refining and chemicals sector, offset by solid performance in the marine division due to continuing strong fleet utilisation and increasing day rates.

“In conclusion, while the Partnership experienced headwinds within our operating environments, we have effectively executed our strategic initiatives to strengthen the balance sheet by reducing leverage. In addition, we successfully amended and extended our revolving credit facility recently which improves liquidity and, coupled with the Partnership’s commitment to capital discipline, provides support for near term opportunities and long term success.”