The Marquard & Bahls group of companies has reported that it operated successfully in 2019 and achieved a pre-tax profit of 108 million euros at the end of the year.

It said Oiltanking (which deals with tank terminal logistics) and Mabanaft (trade and supply) ended the year with good profits, but that Skytanking (aircraft refuelling) stagnated. 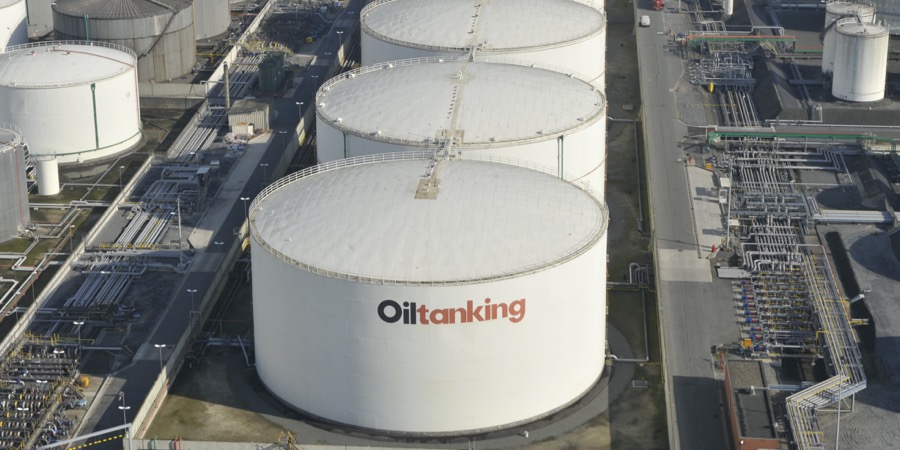 The update said: “Marquard & Bahls set the course in 2019: New strategies were developed for the group of companies and for the operating units – Oiltanking, Mabanaft, Skytanking. In addition, the role of the holding company and the Vision & Mission were redefined and the portfolio adjustment started in the previous year was completed.”

It said this was done in line with its “strategic focus to focus on the core activities of tank storage logistics, trade and aircraft refuelling, as well as innovative investments in the energy and chemical sectors”.

Oiltanking achieved “a very satisfactory result in 2019”. It said the markets were more stable than in the previous year and ensured high utilisation of almost all tank terminals: “Oiltanking used the year to consolidate its strong market position and to work out its 2025 strategy, which included a new regional structure with an even stronger customer focus.”

At the end of 2019, Oiltanking operated 63 tank terminals in 23 countries with a total capacity of 20 million cbm. Oiltanking is pursuing further profitable growth in the future. The focus is particularly on the handling of gases and chemicals. Other key issues are the further expansion of security performance and the promotion of sustainability aspects.

Overall, Marquard & Bahls said it is “pursuing long-term, profitable growth”. It added that further developments “will depend in particular on the course of the corona pandemic and its medium and long-term effects on the economy.”