Australian fuel company Ampol, (which used to be called Caltex Australia until May of this year), said it will continue to review refining operations at the 109,000 bpd Lytton Refinery in Queensland, Australia.

Ampol said the refinery has suffered from demand weakness and sustained low refining margins. The company believes that the market conditions for refining will remain “highly uncertain”. 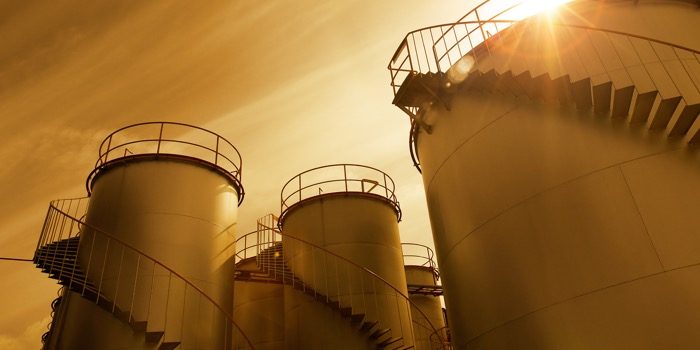 The refinery is due to restart in September 2020. It was closed in May 2020 for a turnaround and inspection (T&I) process, which was brought forward and extended after a collapse in fuel demand caused by the COVID-19 pandemic.

Ampol made the announcement as part of its half-year results, in which it reported an 11% fall in profit, largely because of the effects of COVID-19. CEO Matt Halliday said that the company had “performed well in extremely challenging market conditions”.

The company is the second in Australia in as many weeks to announce a review of refining operations.

Viva Energy said that it and plans to start designing an LNG terminal at its Geelong refinery site before the end of 2020, following “unsustainable” refining losses. Refining NZ said it is also considering converting its Marsden Point refinery into a terminal, while Pilipinas Shell announced that it will convert its Tabangao Refinery.