Plains All-American Pipeline has said US crude oil storage could fill up by mid-May, amid lower demand, as exports plunge about 30 per cent.

Register Now, the major US crude pipeline operator wrote a letter last week to the Texas energy regulator in advance of the Texas Railroad Commission’s emergency meeting to discuss potentially mandating production reductions in the state because of collapsing global demand amid the coronavirus pandemic. 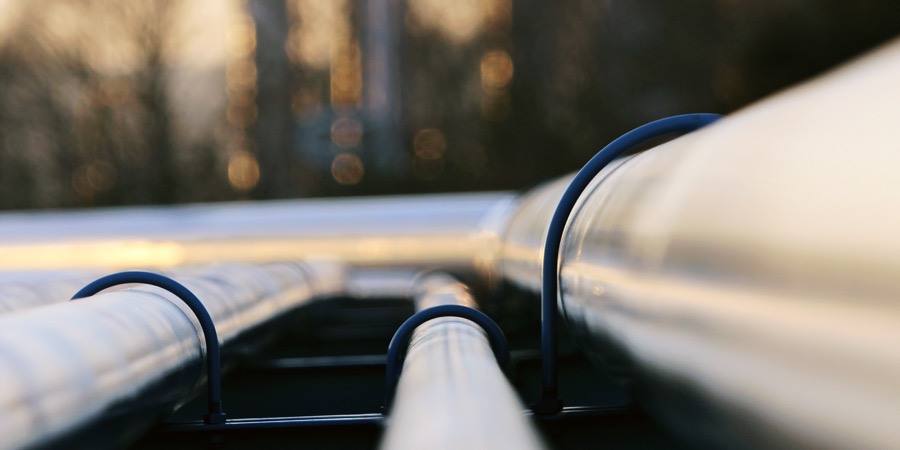 It said US commercial crude storage could hit its capacity as refinery demand and US oil exports each plunge, triggering widespread production cuts and shut-ins throughout the country.

In late March, Plains began asking crude oil producers to start reducing output to keep the US from rapidly running out of storage space, which would cause a deeper crash in US oil prices.

Harry Pefanis, Plains President, said: “We estimate that US refinery demand for crude oil would be reduced by 30 per cent or more, an approximate 5 million b/d decline. We also estimated that crude oil exports will likely be reduced by a similar percentage, which represents an additional demand reduction of approximately 1 million b/d.”

He added: “We believed that commercial storage would absorb the imbalance for a period of time (mid-May, by our estimates), but that at some point curtailments of US production would be required to balance the market.”

US production already has fallen from an estimated 13 million b/d to below 12.4 million b/d, according to the US Energy Information Administration, but much greater reductions are expected.

Pefanis added: “Against this backdrop, we have been advising our producer customers to proactively manage their exposure by taking steps to reduce or curtail production in a manner that was best suited for their assets rather than waiting for storage capacity to be filled and being forced to shut-in production. Some of the proactive measures we suggested producers could implement quickly included deferring completions and where practicable, choking back production.”

Elsewhere, large, independent Permian Basin producers Pioneer Natural Resources and Parsley Energy have pushed Texas to implement mandatory production cuts for the first time in nearly 50 years, but most producers are in opposition, including ExxonMobil, Chevron, Occidental Petroleum, EOG Resources, Marathon Oil, Concho Resources, Diamondback Energy and Devon Energy. They have all argued in favour of letting free markets work and the reductions will come naturally.

But any mandatory reductions in Texas are considered unlikely because of the large base of opposition, the meeting will come after the OPEC+ group has tentatively agreed to scale back production by 10 million b/d in May and June as Saudi Arabia and Russia ended their month-long pricing war. The US, Canada, and others are supporting the OPEC+ deal at Friday’s G20 meeting of energy ministers.

US producers that oppose mandatory reductions have said companies are slicing their spending more than 30 per cent on average and pulling drilling rigs from the oilfields at a record pace.

Concho Resources said in a letter that indications are that production in Texas, and across the nation, “is already headed toward a dramatic decline in response to the pandemic and price war, as evidenced by the reported reductions in individual operator capital budgets, as well as the material decrease in the number of active drilling rigs.”

It added: “In fact, Concho, as well as other operators in the Permian Basin, have begun shutting in uneconomic production in rapid response to the recent market shift. Once the market moves toward equilibrium, commodity prices will respond accordingly.”

Texas Railroad Commissioner Ryan Sitton has publicly pushed for state intervention, although even he has said he has mixed feelings on the topic. He said the goal is to prevent uneconomic “wasteful production” of crude oil at a time when global supplies are far outpacing demand. He added: “it’s my job to consider this.”