There has been a steady build up of floating LNG carriers at sea since early June, with over 25 LNG ships in the week started 12 July, according to S&P Global Platts’ trade-flow software, cFlow.

It said that through the month of June there were about 10-15 floating LNG ships across regions, but that rose to around 20 ships in early July. Traders and portfolio participants were taking advantage of the market structure to conduct carry trades, by chartering ships at current low prices and hedging their exposure by selling forward JKM Derivatives. 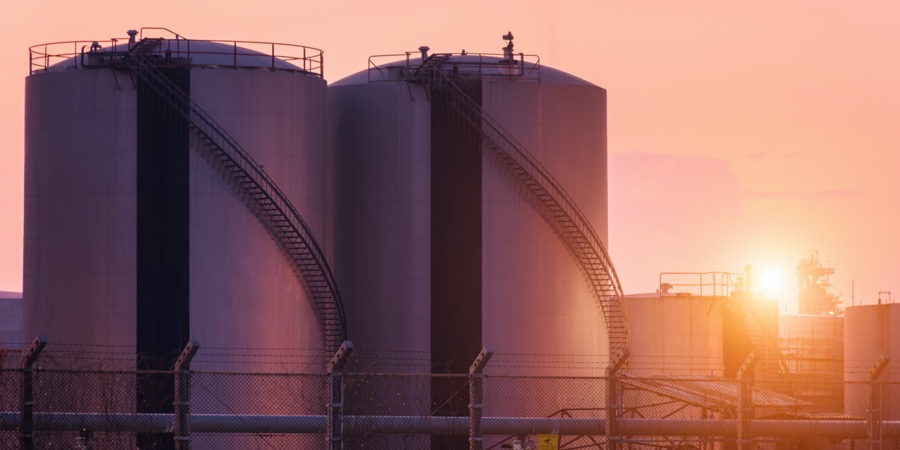 The September-October JKM Derivatives contango structure was assessed at 62.5 cents/MMBtu on 14 July. With spot charter rates close to $30,000/d, the cost of floating a cargo was estimated at around 30-35 cents/MMBtu.

Tokyo Gas’ 88,676 dwt ship Energy Liberty loaded at the Cove Point LNG terminal in the US on 23 June and initially signalled for discharge at the Sines LNG terminal in Portugal, with an ETA of 28 June.

But on 1 July, the ship changed its destination to Gate in Rotterdam with an ETA of 27 July, then stopped short in its tracks on 3 July in the middle of the Atlantic Ocean. It has been slow steaming since then.

Market sources attributed the increase in floating storage to contango plays but also to higher inventory levels at north Asian regasification terminals, with China, Japan and South Korea facing weak demand due to the pandemic along with an influx of cheap spot LNG cargoes.

End-users in Japan, South Korea and China experienced high inventory levels in June, and most buyers were absent from the spot market during the month as they did not have a clear outlook on downstream demand despite a warmer-than-usual summer in north Asia.

Additionally, Japanese buyers were swapping LNG cargoes as demand fluctuated, and South Korea’s Kogas was heard requesting other terminal users to delay or cancel their term cargoes, limiting available slots at the terminals for spot purchases.

While LNG cargo deferrals have been happening since Asia was hit by COVID-19 lockdowns and the resulting demand destruction in the first half of the year, short-term deferrals of delivery dates are in response to more urgent or real-time market fundamentals.