The carbon intensity initiative, though smaller in scale, is similar to what Cheniere Energy has said it will begin doing next year for each shipment from its two US liquefaction terminals. 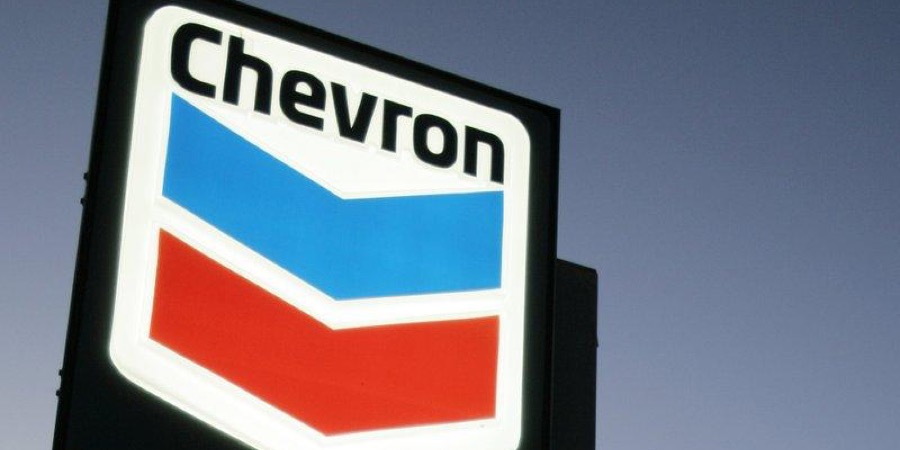 Gas and LNG producers, especially in North America where new projects face challenges getting off the ground, are increasingly looking for ways to show their commitment to reducing GHG emissions, or at least quantify those emissions, amid the global energy transition to cleaner burning fuels.

“If you think about the green premium that’s talked about, we think the power resides within the consumer,” Michael Rubio, Chevron’s general manager of ESG and sustainability, said during a panel discussion at the summit. “The market will respond well.”

Using a food analogy, he added: “Everybody needs to know they are on the diet, if you will. Everybody’s not eating healthy right now.”

In February, Pavilion signed a six-year LNG sale and purchase agreement with Chevron for the supply of approximately 500,000 mt/year of LNG to Singapore starting in 2023. As part of the deal, each LNG cargo delivered under the agreement will be accompanied by a statement of its GHG emissions measured from wellhead to discharge port.

“Now every LNG cargo that comes in will have a carbon statement along with it so they will be able to track the carbon intensity throughout the entire value chain,” Rubio said.

At the time of the initial announcement, Pavilion said it and its partners were committed to co-develop and implement a GHG quantification and reporting methodology for LNG.

San Ramon, California-based Chevron is a strategic LNG producer, though it has been scaling back its global natural gas portfolio in recent years to cut costs and recalibrate its long-term energy investments.