Harouge Oil Company, a subsidiary of Libya’s National Oil Corporation (NOC), has replaced Ras Lanuf storage tank no. 7, which has a capacity of 500,000 barrels of crude oil, bringing the port’s storage capacity to its highest level since 2016. 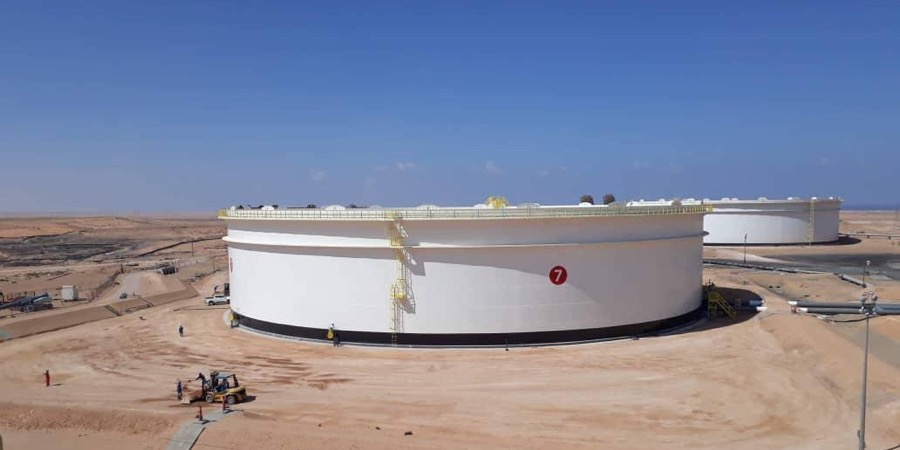 The company is also preparing to construct and replace storage tanks no. 4 and no. 12, which were damaged during military operations in 2016. The completion of these two tanks will further increase the tank farm capacity at Ras Lanuf.

NOC Chairman Mustafa Sanalla and the NOC Board of Directors extend their thanks and appreciation to all those who contributed to the replacement of storage tank 7 under difficult circumstances.