Libya’s Es Sider terminal could resume exports of its namesake crude by the end of this month, just days after restarting operations.

The Aframax Nissos Serifos is set to pick up Es Sider crude from the Es Sider terminal around 27 October. Vortexa data shows the vessel is heading for Es Sider and is due to arrive around 28 October. 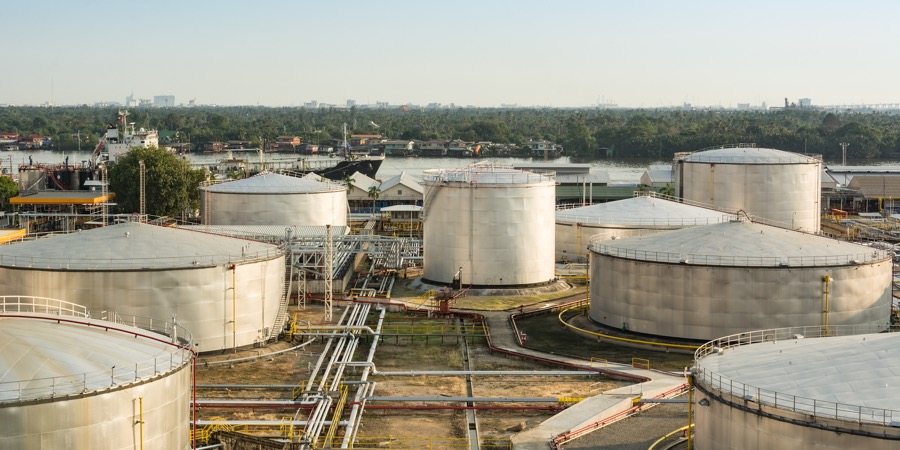 This comes after Libya’s state-owned NOC removed force majeure (FM) restrictions from the port and the neighbouring Ras Lanuf port on 23 October.

Forces affiliated with the LNA had largely blockaded all eastern terminals and western crude oil fields since January. NOC had been hesitating to lift FM from Ras Lanuf and Es Sider because of the ongoing presence of mercenaries — including Russian paramilitary group Wagner, Sudanese and Syrian fighters — on the premises. All foreign mercenaries must now leave Libya within 90 days of a LNA-GNA permanent ceasefire agreement that was signed on 23 October.