President George Manneh Weah has broken ground on the construction of a petroleum storage terminal facility (PST) as he commissioned the Port of Harper refurbishment project.

The PST is expected to be constructed within a period of two years at an estimated cost of $6 million. Weah noted that the facility will enable the storage of more petroleum in Harper “for onward commercialisation”. 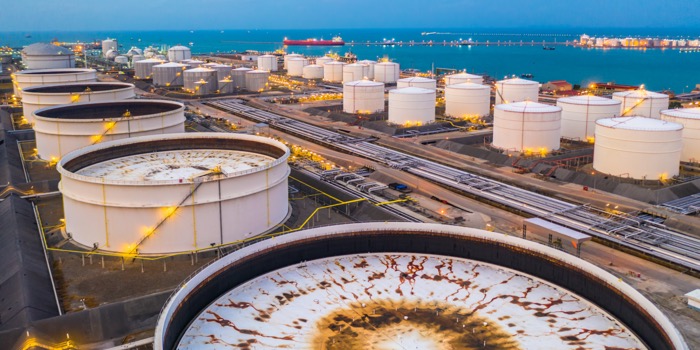 The project will help address the age-old constraints associated with the supply of petrol products to major southeastern counties including Maryland, River Gee, Grand Kru and Grand Gedeh.

President Weah heaped praises on the managing director of the National Port Authority, Bill Twehway, “for being developmental-orientated”.

The Port of Harper has had no storage facilities since the climax of the civil crisis in Liberia, leading dealers in the petroleum industry to import their product from the Ivory Coast instead.