LBC has just released a statement to announce that the first piles of its Rainbow II expansion project at RotterdamBotlek have been successfully driven down to the tank pits. It said this elevates the terminal’s storage capacity to up to 180,000 m³.

Announcing the milestone it said: “We are pleased to announce that the first piles out of a total of 1,300 were successfully driven into the tank pits last week.” 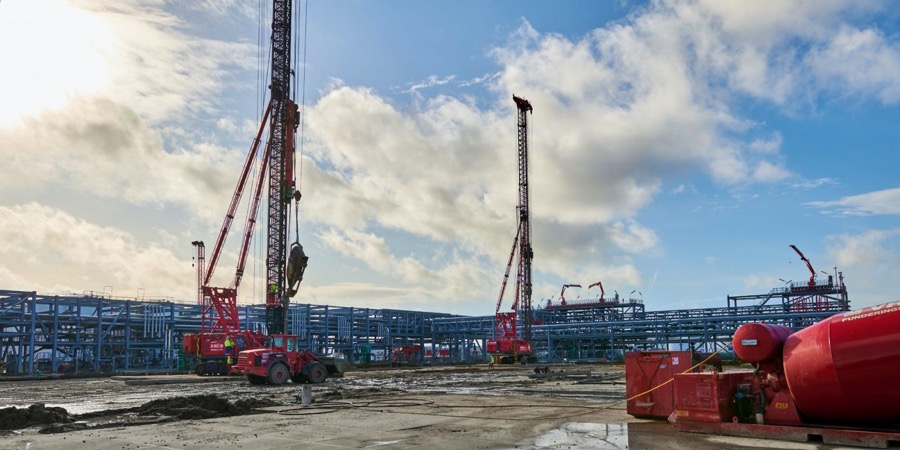 It added “This is undoubtedly the first of many milestones to come in our project to further expand the terminal at RotterdamBotlek and elevate its storage capacity up to 180,000 m³.”