In April 2019 AB Klaipėdos nafta (KN) has reloaded 433 thousand tonnes of petroleum products in Klaipėda and Subačius oil terminals, an increase of 7.4 percent on the same period last year.

During the first four months of 2019 the company in total reloaded 1,974 thousand tonnes of petroleum products into its storage tanks, 19.2 percent less than the first quarter of last year when 2,442 thousand tonnes were reloaded. The overall decrease in loading volumes for the four months mainly was affected by the lower quantities from ORLEN Lietuva oil refinery and by the lower transshipment quantities of heavy oil products transit during the first quarter of this year. 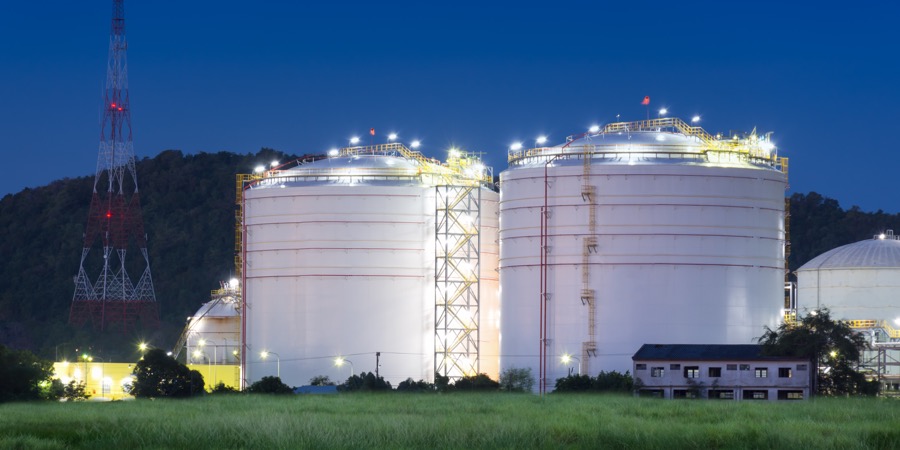 The preliminary sales revenue of KN’s LNG Terminal for April 2019 was €7.7 million, up from €5.3 million. Revenue consists of the re-gasification tariff fixed part (for booked annual capacities) and variable part for amount of re-gasified LNG, reloading revenues and additional income related to impact of currency exchange for lease liabilities. The preliminary revenue of the LNG terminal for the first four months of 2019 was €30.6 million, and increase of 39.1 percent compared to the same period of 2018 (EUR 22.0 million).