Pembina announced in August that it would buy KML and the U.S. portion of the Cochin pipeline system, offering shares worth $2.3 billion along with $2.05 billion in cash for the assets. 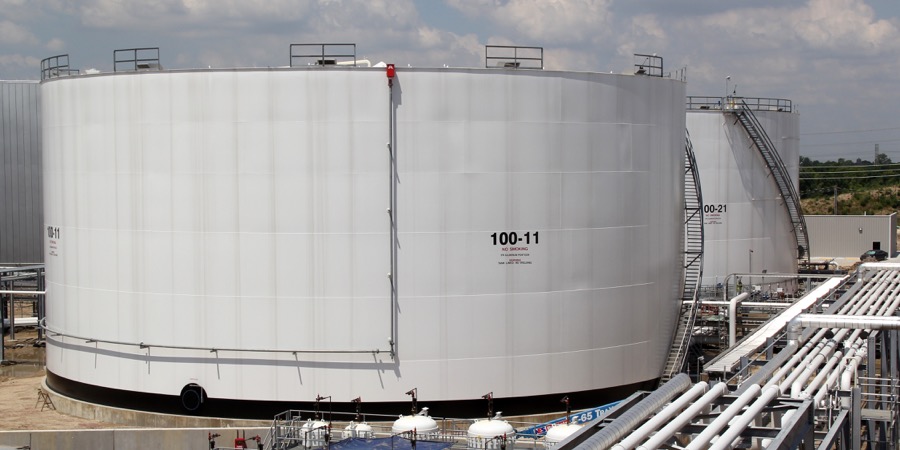 Along with the 110,000-barrel-a-day Cochin pipeline, which runs from Fort Saskatchewan, Alta. to Chicago, the deal also includes an Edmonton storage and terminal business and Vancouver Wharves, a bulk storage and export-import business.

The receipt of the “no-action letter” satisfies the last material regulatory condition necessary for completion of the Arrangement. The Arrangement is now expected to close in December 2019, subject to approval,