Kelvin Terminals, the latex tank terminal from Corrie Maccoll in the Netherlands, has been awarded the ISO 45001 Management System certification.

This new accreditation provides an internationally recognised framework that aligns with its proactive approach to occupational health and safety. Kelvin Terminals is now one of five tank terminals in the Netherlands to hold this certification. 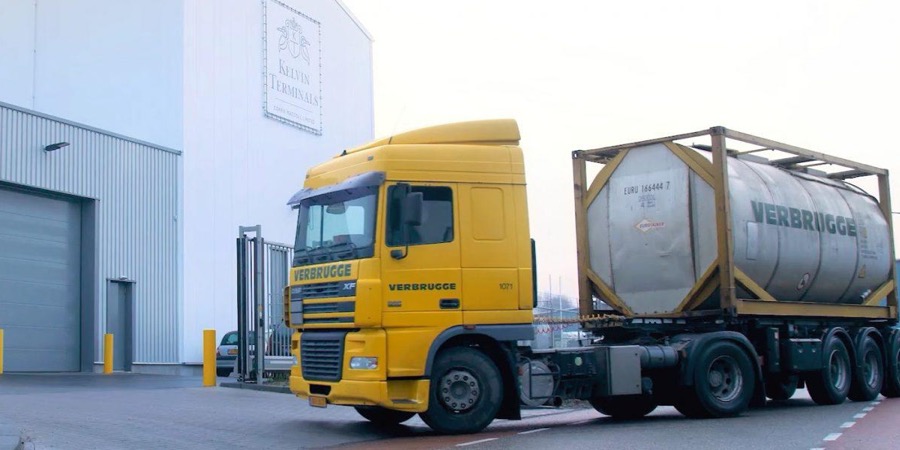 The ISO 45001 certification replaces its previous British OHSAS 18001 Standard which emphasised the control of hazards, whereas the new certification takes a more vigilant, risk-avoidance approach.

It said as part of the transition, a stronger culture of health and safety has been embedded into everyday operations, bringing a greater understanding of the need for a safe and efficient workplace.

A new element of the certification is the increased consultation and participation of employees, who have since been engaged in frequent work review meetings. Greater emphasis has been placed on the mental wellbeing of employees, as it dedicates more resources to examining the effect of employee stress and by extension, its impact on business processes.

Kelvin Terminals said: “The transition has required a thorough emphasis on planning, setting objectives and KPIs. Actions have included on-site emergency training, a weekly external training course over four months, and the addition of full face mask respirators for the operators working in the tank hall. During the three-day migration audit, the SGS auditors only reported three minors, all of which were rectified within a month following the audit report.”