Operation testing has started at the facility, which will be used for a demonstration test, in a NEDO-subsidised project, for an international hydrogen energy supply chain to transport liquefied hydrogen from Australia to Japan. 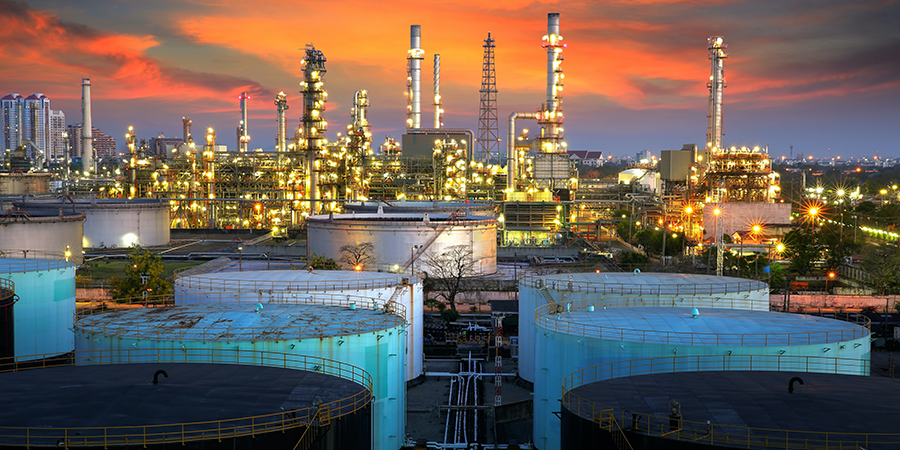 Kobe LH2 Terminal consists of a 2,500 m3 spherical liquefied hydrogen storage tank with a capacity of 2,250 m3—the largest of its kind in Japan—as well as other equipment including a loading arm system specially designed for transferring liquefied hydrogen between land-based facilities and ships.

The storage tank enables stable, long-period storage of cryogenic liquefied hydrogen reduced to a temperature of -253 °C and one eight-hundredth its initial volume. The tank features a double-shell vacuum-insulation structure, comprising inner and outer shells with a vacuum-sealed layer in between to prevent heat transfer from the outside.

Kawasaki said: “This highly reliable tank structure design is based on know-how accumulated through more than 30 years of successful operation of similar tanks Kawasaki delivered in the 1980s to the Tanegashima Space Centre, operated by NASDA (now part of JAXA). Furthermore, performance tests conducted for the Kobe LH2 Terminal tank have confirmed high thermal insulation capability and functional stability.”

Kawasaki added that it will utilise liquefied hydrogen storage tank technologies developed through this project to pursue even larger-sized tanks in the future, with the aim of “realising the high-volume hydrogen transport technologies necessary to achieve a hydrogen society”.