The Jubail and Yanbu Industrial Cities Company (JYIC) has signed a deal with Chemtank’s joint venture partners SABIC and Vopak. As part of this it has taken a stake in the Jubail Chemical Storage and Services Company terminal (known as Chemtank).

The newly-built Chemtank terminal in the King Fahd Industrial Port in Al-Jubail on Saudi Arabia’s Persian Gulf coast, has 71 tanks with a total capacity of 568,000 m3. It serves one of the largest petrochemical complexes in the world and can import and export products via ship, truck, rail and pipeline. 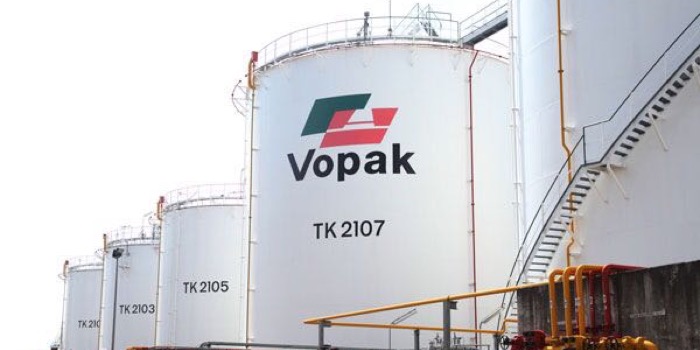 Eelco Hoekstra, CEO of Vopak, said: “The entry of JYIC cements a partnership in which the Royal Commission, SABIC and Vopak have jointly collaborated over the past 20 years to create a world-class supply chain infrastructure in Jubail and Yanbu. This sets a great platform to deliver further growth and efficiency in the Kingdom.”

JYIC, which is a part of the Royal Commission for Jubail and Yanbu (RCJY), now has a 20 percent share in the joint venture.

It is hoped that the agreement will strengthen strategic integration between the three partners allowing the scale-up of collaboration between local and international organisations.