The agreement comes after both parties signed a memorandum of understanding (MOU) last year, and “is a crucial – and binding – next step in plugging forecast gas shortages in Victoria which are anticipated from 2023-2024”, Jemena said. 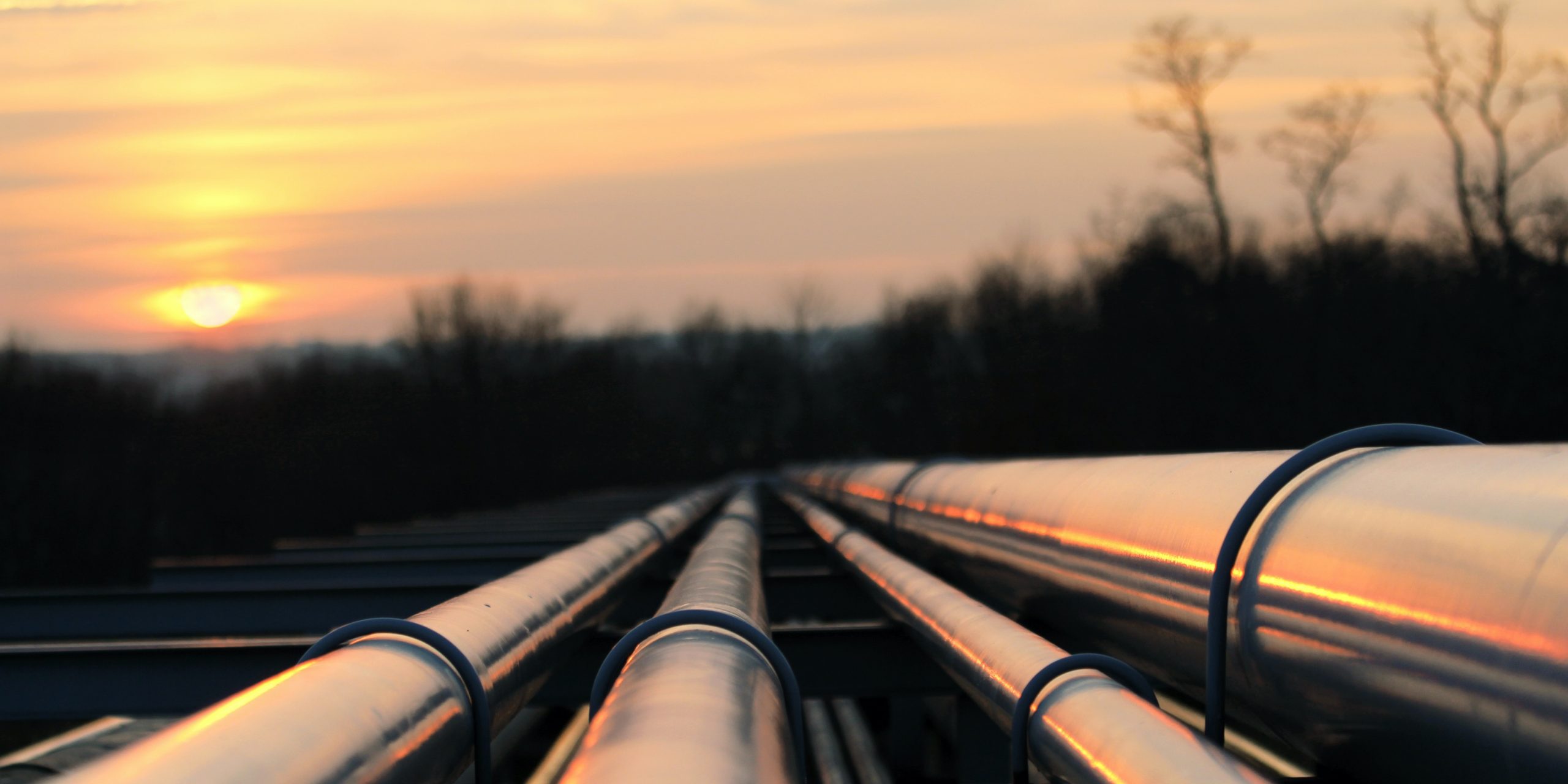 Jemena’s managing director, Frank Tudor, said his company would now invest in developing the 12km pipeline, which it will also operate.

“The ACCC recently identified a potential for a gas shortfall of around 30 petajoules from as early as 2024 unless an LNG regasification terminal or speculative resources are developed,” said Tudor. “This project is the most advanced, and best way, of helping to meet this shortfall and will bring additional gas to Victoria and NSW before this deadline at globally competitive prices.”

Tudor added that Jemena is working through options to make gas available to support the proposed gas-fired-generation in the Hunter Valley. “Our early modelling suggests we would be able to deliver enough additional gas into the Hunter Valley to generate approximately 1,500 MW of electricity.”

The Port Kembla project comprises the development of a gas terminal incorporating LNG carrier vessels, a floating storage and regasification unit, wharf facilities and a pipeline connection to the existing EGP.