Tokyo Gas inked a final deal with state-run Petrobangla around 18 months after receiving bids from the interested parties to build the 7.5 million tonnes per year capacity land-based LNG terminal at Matarbari in Cox’s Bazar. 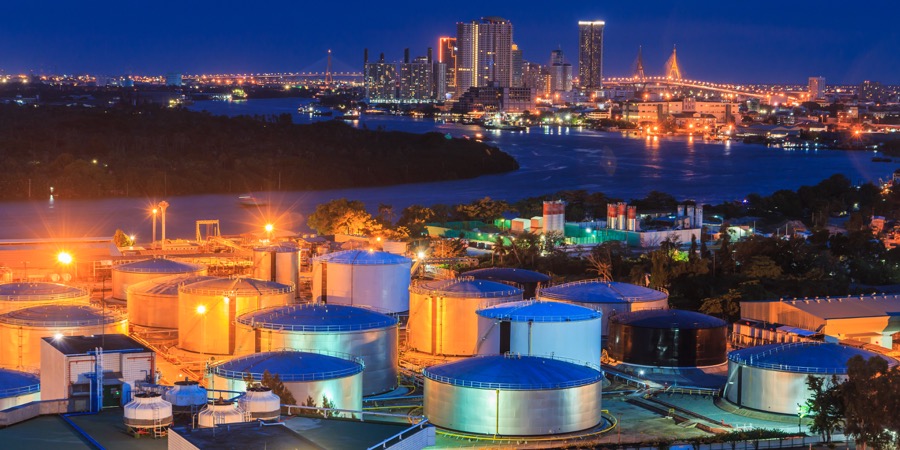 Under the deal, the Japanese firm will carry out a feasibility study and prepare a request for proposal (RfP) documents for selecting the final bidder to build the land-based LNG terminal.

It will also help the government evaluate the bid to select the appropriate bidder.

Petrobangla signed the final agreement after inking an initial deal several months back, which got approval from the Ministry of Law, a senior Petrobangla official told the FE.

Twelve global firms and their joint ventures are now vying to bag the contract to build the country’s first land-based LNG terminal, having the capacity to handle 7.5 million tonnes per year (Mtpa) of LNG at Matarbari.