Iraq’s December oil production, including from the semi-autonomous Kurdistan region, rose 4.7 percent month-on-month to 3.857 million b/d, to be above the country’s OPEC+ quota, data from the State Oil Marketing Organisation showed.

OPEC’s second-largest producer had a 3.804 million b/d quota for December under the OPEC+ deal. 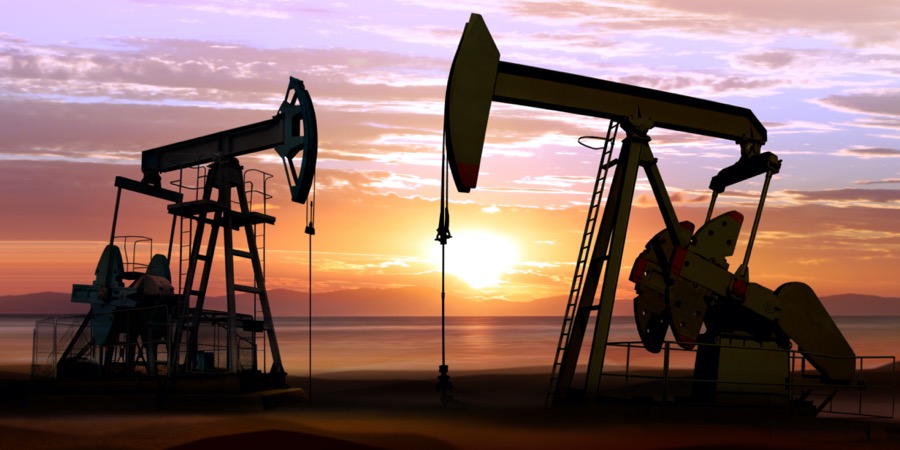 Production from the federal government rose 4.2 percent to 3.366 million b/d in December, while output from Kurdistan increased 7.7 percent to 491,000 b/d, SOMO data showed.

Iraq struggled for most of 2020 to comply with its OPEC+ quota amid the low oil price environment, the pandemic and a financial crisis gripping the country. Iraq’s lax compliance, among the worst in OPEC+ in 2020, has complicated the coalition’s efforts to balance an oil market suffering from anemic demand outlook.

Iraq’s new quota for January is higher at 3.857 million b/d, giving it some relief. Federal oil exports rose 5 percent to 2.846 million b/d in December, while Kurdish export increased 8.2 percent to 461,000 b/d, according to SOMO data.