Iran’s budget for next year could be based on an oil price of $40 a barrel, said a government spokesman, although he added that the budget assumptions were not yet finalised.

Ali Rabiei said: “The revenue sources for the next year’s budget are not finalised yet by the government …our primary forecast for now is oil at $40 (a barrel).” 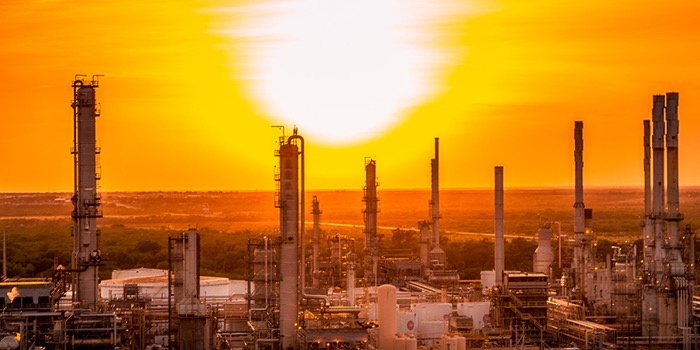 Iran’s oil exports have shrunk from more than 2.5 million barrels per day since 2018, when the US withdrew from Tehran’s 2015 nuclear deal with six world powers and reimposed sanctions that have hammered the country’s economy.

Joe Biden has said he would return to the nuclear pact if Iran resumes compliance.