China Oil & Gas Piping Network Corp, (known as PipeChina), has attracted over 900 applicants for shippers’ licenses that will give companies access to its gas supply infrastructure, as the country’s gas market liberalisation accelerates.

The license allows companies to apply for the use of PipeChina’s pipelines and LNG import terminals. The full terms of third party access are not immediately known, but new entrants into the gas market who don’t have their own infrastructure to import LNG could now utilise terminal slots without having to build their own terminal. 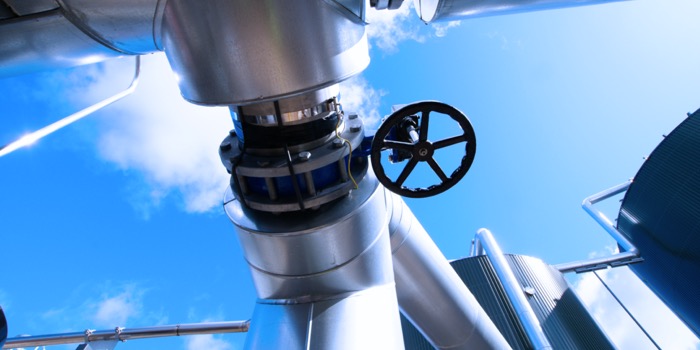 This is expected to boost competition and introduce private and international players into the downstream gas market.

State-owned PipeChina is expected to first allocate terminal slots to the three national oil companies for their contracted cargoes, and the remaining slots would then be assigned to the applicants, according to a person with knowledge of the matter.