Inter Pipeline Ltd has announced it has entered into a definitive agreement to divest a major portion of its European bulk liquid storage business to the CLH Group, the leading bulk liquid product logistics company in Europe. 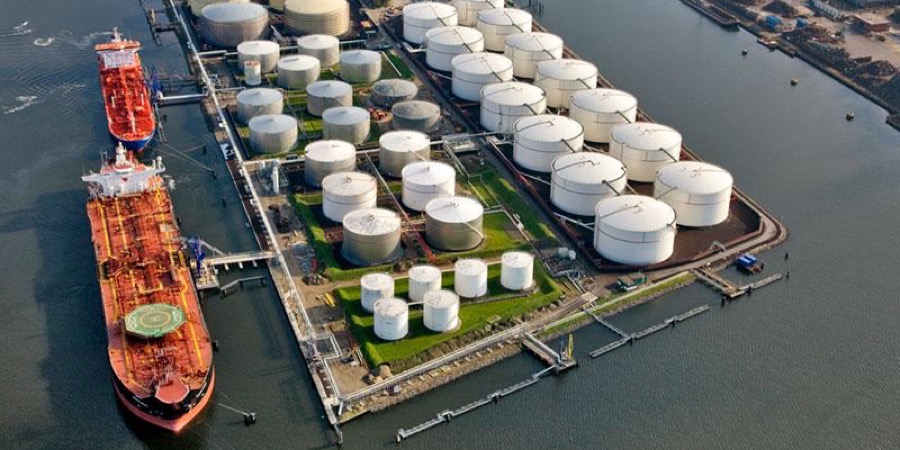 In 2019, these terminals generated approximately £42 million of EBITDA representing about two thirds of Inter Pipeline’s cashflow from its European operations.

Proceeds from the transaction will be approximately $715 million at current exchange rates, before customary closing adjustments. The transaction is expected to be completed in the fourth quarter of 2020, subject to the satisfaction of closing conditions and regulatory approvals.

Christian Bayle President and Chief Executive Officer of Inter Pipeline, said: “This is a very positive transaction. Monetising a significant portion of our European asset base enables us to focus resources on developing our higher growth Canadian businesses. As such, proceeds from the sale will be used to reduce debt, strengthen our balance sheet and assist with financing our large capital expenditure programme, including the Heartland Petrochemical Complex.”

Inter Pipeline will retain its eight terminals in Sweden and Denmark comprising approximately 19 million barrels of aggregate storage capacity. Over the three-year period from 2017 through to 2019, these assets generated average annual EBITDA of approximately $40 million at an average utilisation rate of 82%. In the first half of 2020, utilisation rates have averaged 98%.

Morgan Stanley acted as financial advisor to Inter Pipeline for this transaction.