Inter Pipeline has confirmed that is has received a “proposal” to purchase the company, in a statement issued in response to a request received from the Investment Industry Regulatory Organization of Canada to comment on recent media reports related to the receipt of an unsolicited proposal to purchase Inter Pipeline.

In the statement, the company said: “While it is the company’s policy not to comment on market speculation or rumours, Inter Pipeline confirms that it received an unsolicited, non-binding, conditional and indicative proposal to purchase the company but it is not in negotiations with any third party, nor is there any agreement, understanding or arrangement with respect to any such transaction.” 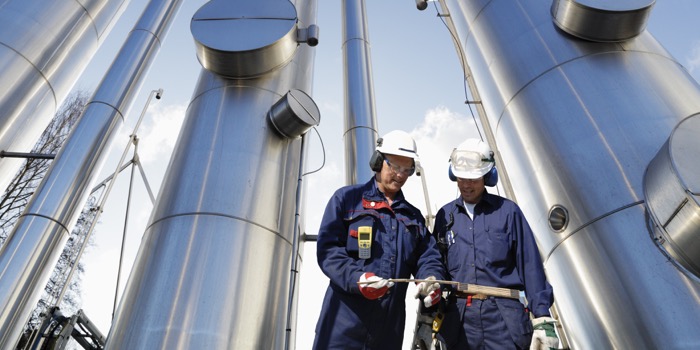 Inter Pipeline does not intend to make any further public announcements regarding any rumours or speculation unless it determines that disclosure is warranted and in accordance with the requirements of applicable law.

The Calgary, Alberta-based company owns pipelines in Alberta and Saskatchewan as well as oil storage tanks in Canada and Europe.