INEOS plans to invest £1bn in the UK in multiple projects, with its biggest investment being announced is in the Forties Pipeline System (FPS). This £500m investment will transform the asset and extend the life of the pipeline by at least twenty years, into the 2040s.

INEOS intends to overhaul the reliability of the 500km pipeline system, including modernising the environmental systems and implementing the latest technology into its systems. This investment will rejuvenate FPS, delivering a long-term asset that meets the needs of North Sea oil and gas producers. 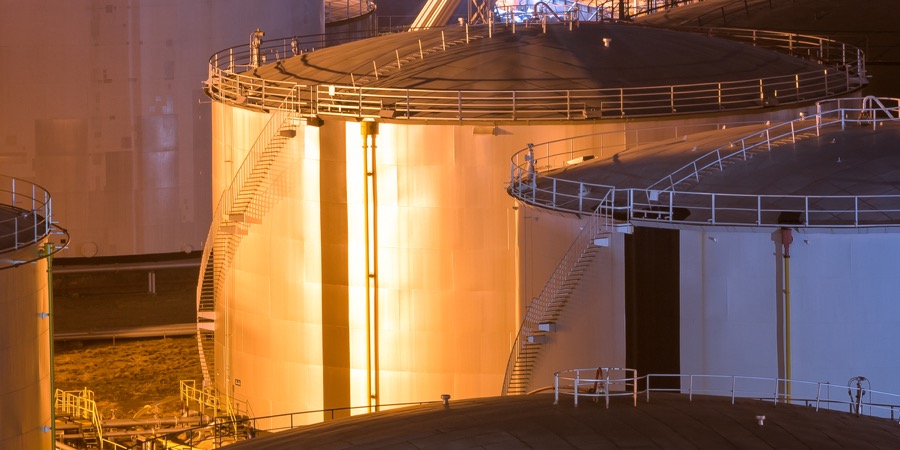 Opened in 1975, FPS is a strategic UK asset that can transport up to 600,000 barrels of North Sea oil onshore for refining every day. The pipeline transports 40 percent of the UK’s Oil & Gas to the mainland.

Andrew Gardner, INEOS FPS CEO, said: “North Sea oil and gas producers are telling us that they want to be in the North Sea well into the 2040s so we are making this commitment to be there with them. Following acquisition of FPS in 2017 we are now embarking on a period of investment that will guarantee that the system can support them for decades to come.”

The second INEOS investment is another chapter in the renaissance of the Grangemouth site. The £350m investment will allow for the development of a new steam and power plant, delivering significantly improved energy efficiency and long-term reliability.

Tobias Hannemann, CEO O&P UK commented: “This investment forms part of our wider plans to secure a bright future for manufacturing at Grangemouth and will continue its renaissance as a world class petrochemicals site while supporting the refinery, FPS and wider UK economy.”

In addition, INEOS will invest £150m in Hull to construct a new Vinyl Acetate Monomer (VAM) plant. This will bring production of an important raw material back to the UK. The capacity at the site is expected to be 300,000 tonnes per year. VAM is a key component in a wide range of important high-end products including laminated windscreens, toughened glass, adhesives, coatings, films, textiles and carbon fibre.