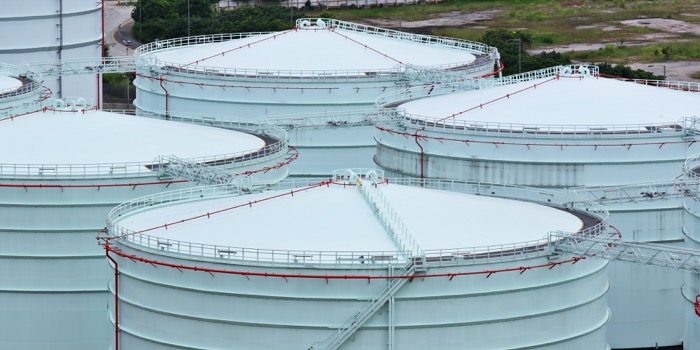 The terminal in the western state of Gujarat is currently connected to Anjar in southern Kutch — which is about 40 kilometres away from Kandla port — through a gas pipeline that has a diameter of 32-inches.

Another pipeline connecting Anjar to Banaskantha district in Gujarat only has a diameter of 18-inches, which limits the terminal’s utilisation.

To increase offtake from the terminal, Gujarat State Petronet Limited (GSPL) plans to lay an additional 300-350 kilometre pipeline connecting Anjar to Banaskantha, Kumar said. Once regulatory approvals are granted, it will take about two years before the pipeline will be ready, he added.