International Liquids Terminal Association (ILTA) marked its intention to expand its advocacy efforts on Capitol Hill and beyond with the hiring of two key advocacy staffers.

“The ILTA board of directors has established a goal to increase ILTA’s visibility and influence in Washington. I’m extremely pleased to announce that we are building in that direction with the hiring of a vice president of legislative affairs and a senior director of strategic communications,” said ILTA President Kathryn Clay. 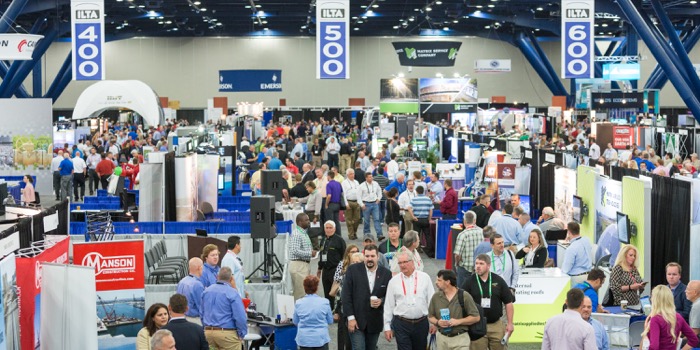 Andy Wright will lead ILTA’s legislative efforts, as vice president. Wright has a proven record of over 25 years’ experience in Washington and state capitals as a lobbyist, association executive and Capitol Hill staffer. Prior to founding his own company, Wright Strategies, LLC, in 2014 he served as chief of staff for two senior Members of Congress and president of the Satellite Broadcasting and Communications Association. Wright has also led the Washington office of Dutko Grayling, an international public affairs firm, and was partner with Polsinelli, a national law firm. Wright has twice been named by the Hill Magazine as one of Washington’s “Top Lobbyists,” and a Washington Life Magazine survey of Capitol Hill staffers singled him out as one of Washington’s “friendliest” lobbyists.

A subject matter expert on energy and environment issues, Wright maintains strong connections on both sides of the aisle in both the House and Senate as well as with the administration, regulators, industry and opinion leaders.

Landry, formerly vice president of communications with the Interstate Natural Gas Association of America and the INGAA Foundation, began her career as an energy and markets reporter in Washington and London, England, covering energy and environmental policy, the politics of oil, and electricity and natural gas markets for Platts News Service (now S&P Global).

Landry shifted to public relations in 2008, working with the American Petroleum Institute’s media relations team before joining INGAA in 2011, where she developed the organizations’ communications program.

Prior to joining ILTA, Lidiak worked as a consultant on safety and safety management systems for the energy pipeline industry. He previously worked with the American Petroleum Institute, serving in a variety of roles including pipeline director and refining and fuels issues manager. Earlier in his career, Lidiak held various positions with the U.S Environmental Protection Agency’s Office of Transportation and Air Quality, which regulates engines, vehicles and fuels.

“This is an exciting time for the liquid terminals industry,” Clay said. “Terminals are a key component to our nation’s infrastructure and trade, allowing products to move across different modes of transportation, including for export and import. We are looking forward to telling more people our story.”