The 100th shipment of LNG has departed from the INPEX-operated Ichthys LNG Project’s onshore gas liquefaction plant in Darwin in the Northern Territory of Australia since its launch in October 2018.

INPEX will continue to lead efforts to sustain stable operations at the Ichthys LNG Project with the understanding and cooperation of all its stakeholders, including the project’s joint venture partners, the local communities, the Australian federal government and the governments of the Northern Territory and Western Australia. 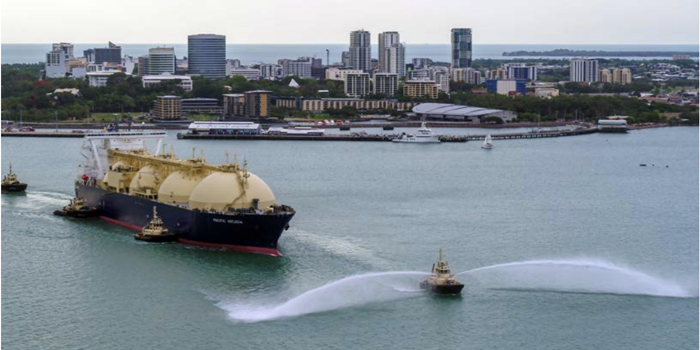 Approximately 70 per cent of the LNG produced is scheduled to be supplied to Japanese customers. Through the project, INPEX is poised to contribute further to the stable supply of energy to Japan while responding to the energy demand in Asia and around the world.

Furthermore, INPEX will apply the knowledge, skills and experience acquired as operator of the project to the development, operations and management of the Abadi LNG Project in Indonesia and other projects it is in involved in, to grow its business and further enhance its corporate value.