Following a commitment of £72 million of funding, HyNet North West said it will “transform the north west into the world’s first low carbon industrial cluster, playing a critical role in the UK’s transition to ‘net zero’ greenhouse gas emissions by 2050 and the global fight against climate change”.

HyNet North West is essential for UK government to deliver several objectives within its ten-point plan for a green industrial revolution, as well as the local net zero targets of Cheshire West & Chester in 2045, Liverpool City Region in 2040 and Greater Manchester in 2038. 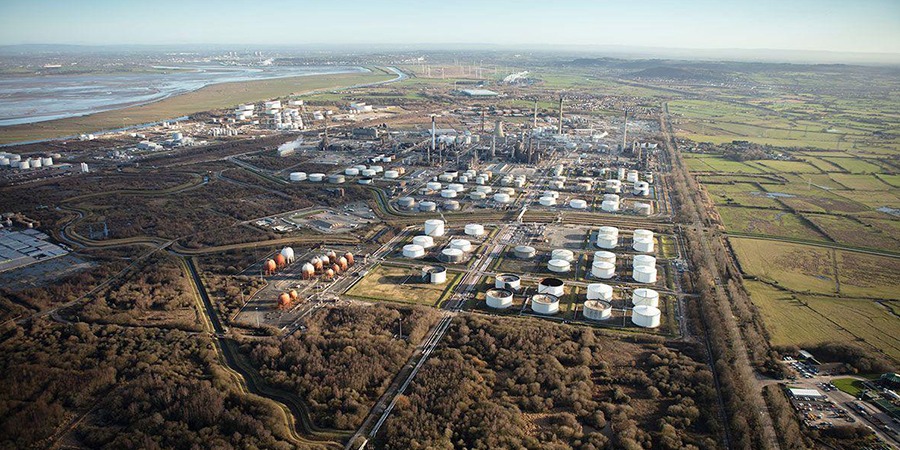 The north west industrial cluster region boasts the largest concentration of advanced manufacturing and chemical production in the UK and is home to a concentration of energy intensive users.

The HyNet North West hydrogen and carbon capture and storage (CCS) project is being developed by a world-class consortium of regionally located partners, made up of Progressive Energy, Cadent, CF Fertilisers, Eni UK, Essar, Hanson, INOVYN (part of the INEOS Group) and the University of Chester.

HyNet North West will reduce regional carbon dioxide emissions by up to 10 million tonnes every year by 2030 – the equivalent of taking four million cars off the road.  By then, HyNet North West alone will already be delivering 80 percent of the government’s new UK-wide target of 5GW of low carbon hydrogen for power, transport, industry and homes.

The funding will allow HyNet North West to accelerate to a final investment decision (FID) in 2023 for the initial phase, and become operational in 2025. Further elements of the HyNet North West project will follow, resulting in the distribution of up to 30TWh/year of low carbon hydrogen being distributed by 2030 – enough to displace 45 percent of natural gas used across the region.