This acquisition does not require regulatory approval, the company said in its filing. HPCL Shapoorji Energy Private Limited is an associate unlisted company of HPCL and part of a joint venture with S P Ports Private Limited. 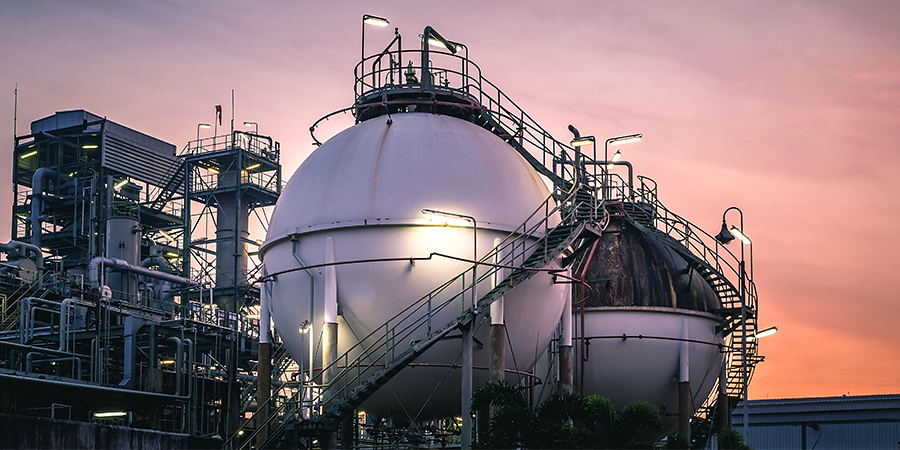 HPCL Shapoorji Energy Private Limited (HSEPL) is in the process of setting up and developing a 5 mmtpa LNG storage and regasification terminal at Chhara, Gujarat. But as the unit is still under construction, no revenues have been made from the operation.

HSEPL’s LNG Terminal Project is expected to bring long-term value to the company “as a growing segment of the energy basket of the nation”, it said.

Incorporated in October 2013, HSEPL was set up to operate an LNG regasification terminal at the greenfield port at Chhara (Gujarat). EPC contracts have been awarded and construction is in progress at the project site.