Tokyo Gas has received the first commingling LNG cargo with Hiroshima Gas – the cargo is at Hiroshima’s Hatsukaichi LNG terminal.

Transported by Tokyo LNG Tanker, the cargo is the first commingling LNG based on the LNG transportation agreement between Hiroshima Gas, Tokyo Gas and Tokyo LNG Tanker that came into effect in February. 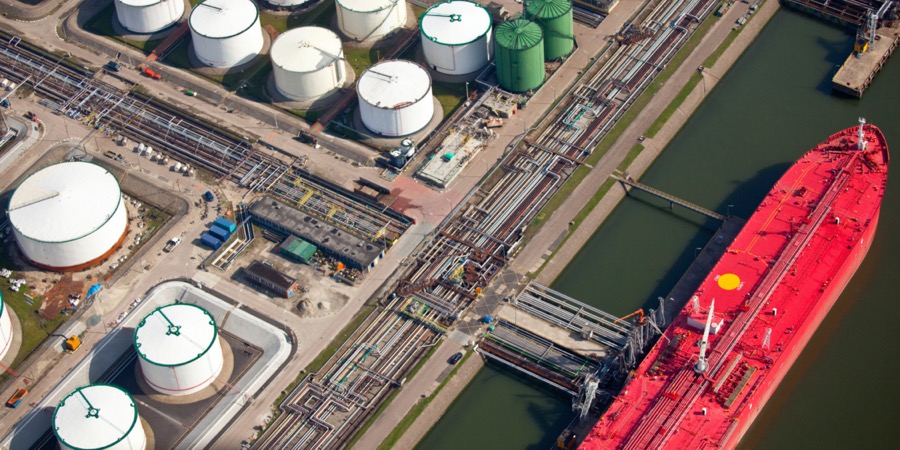 LNG procured by Hiroshima Gas and Tokyo Gas from Sakhalin, Russia is jointly transported by an LNG carrier owned and operated by Tokyo LNG Tanker for a period of eight years from FY2020 to FY2027, under the terms of the agreement.

This is the first initiative to carry LNG for multiple owners at once, which takes advantage of Tokyo LNG Tanker’s owned and managed fleet.

Hiroshima Gas and Tokyo Gas said they aim to “continue providing the supply of city gas and further the usage of natural gas through the realization of a stable supply of energy that will be beneficial for the customers of both companies”.