Sinopec is in early-stage talks with debt-laden Hin Leong Trading to buy a stake in an oil storage terminal that is partly owned by the Singapore trader, according to Reuters.

The Chinese state energy company’s offer could provide much needed cash for family-owned Hin Leong, one of Asia’s biggest independent traders. The company owes a total of US$3.85 billion to 23 banks, according to a Hin Leong presentation to lenders on April 14 contained in the court filing, which was reviewed by Reuters but has not been made public. 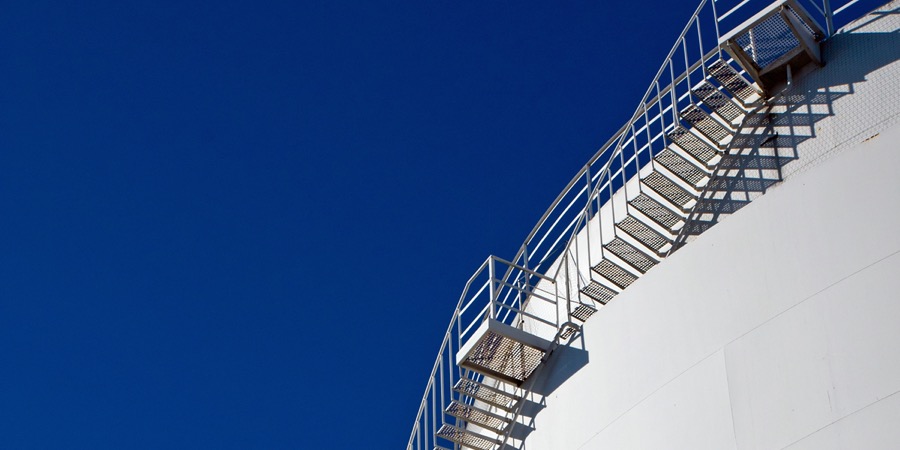 Sinopec, Asia’s largest refiner, was approached by Hin Leong earlier this month to look at investing in the Universal Terminal in Singapore, said one Beijing-based Sinopec official. Hin Leong’s founder Lim Oon Kuin and his family own 41 per cent of the terminal through Universal Group Holdings Pte Ltd. PetroChina holds 25 per cent and Australian investment bank Macquarie the remaining 34 per cent.

A previous sale of a stake in the terminal in 2016 valued the whole terminal at more than US$1.5 billion, industry sources said.

Sinopec, which owns several storage facilities outside China – in Rotterdam, Antwerp and Fujairah – has long been looking for more storage sites to boost its global trading profile, a company official said. “Sinopec is aware of the good asset quality of Universal Terminal, but the question is at what price and if the terminal can come clean of creditors’ debt claims.”

He added the terminal has the only independently owned supertanker jetty on Jurong Island, which is the only access point to Singapore’s rock caverns, Southeast Asia’s first underground oil storage facility.