A flood of purchases has come from companies little-known to the oil industry. These have reportedly been bidding up Shanghai futures, China’s only oil futures contract, since early April when global oil prices slumped as a result of COVID-19.

Now, nearly all existing storage is set to be filled by the end of June, industry sources have said. That’s despite the storage capacity more than doubling over the past six weeks to 57 million barrels, with tanks sourced from state and private refiners. 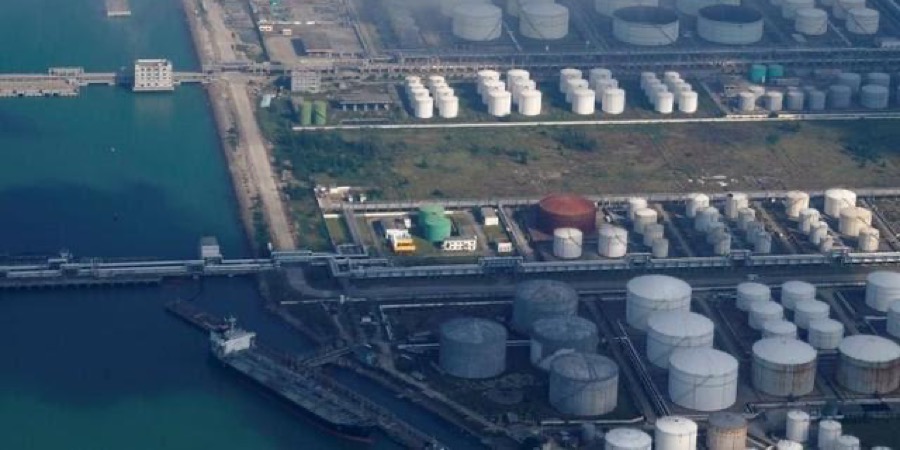 A state oil official, whose firm recently delivered cargoes into the contract, said: “We call them hermit investors. They are hedge funds backed by rich individuals, trading affiliates of brokerages.”

50 million barrels of oil are expected to be pumped into a dozen delivery points managed by International Energy Exchange (INE) Between late April and the end of June, the sources said. They added that most of the oil is Iraq’s Basra Light and Oman crude.

Those barrels are valued at roughly $1.8 billion, which is the equivalent to five days of China’s total purchases.