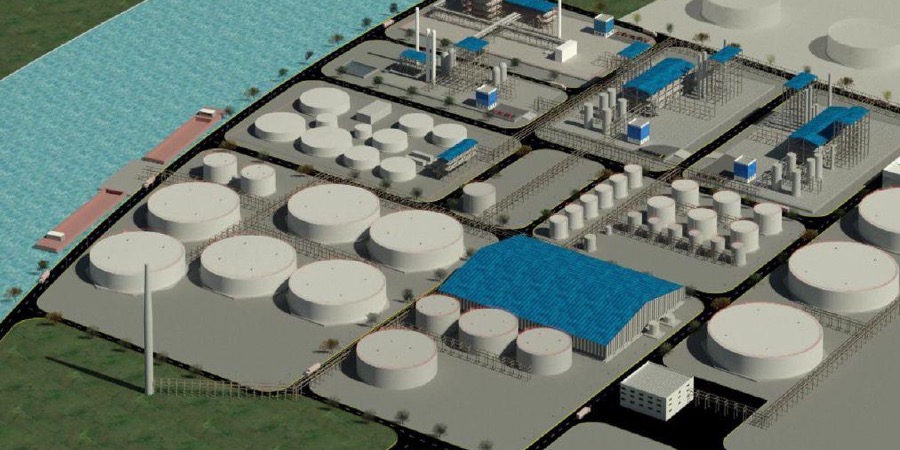 Fidelis Infrastructure announced in November that its portfolio company Grön Fuels is studying the feasibility of a $9.2 billion complex at the Port of Greater Baton Rouge, where it plans to produce low-carbon diesel fuel from renewable feedstocks.

Through all phases, the complex would create an estimated 1,025 new direct jobs, with an average annual salary of $98,595, plus benefits.

Louisiana Economic Development estimates the project would result in up to 4,560 new indirect jobs, for a total of 5,585 new jobs for Louisiana’s Capital Region. A final investment decision is expected from Grön Fuels in 2021, which will determine the final cost of the project’s first phase.

“Louisiana’s long history as an energy state will be enhanced by our commitment to environmentally friendly energy production,” Gov. Edwards said.

He added: “This Silver Award in Business Facilities’ Deal of the Year competition recognises our commitment to next-generation projects that will meet the growing global demand for renewable transportation fuels. We look forward to Grön Fuels’ final investment decision as Louisiana’s next significant climate-forward project.”

The Grön Fuels refinery would be the largest project at the Port of Greater Baton Rouge in 20 years. The 141-acre complex would produce up to 180,000 barrels per day of low-carbon diesel from non-fossil feedstocks, including soybean oil, corn oil and animal fats.