The terminal, which is under construction, will have its capacity increased by 2.5 million tonnes per year, to a total of 18.1 mtpa, if it gains FERC approval. The current project includes the construction of three liquefaction trains with each unit having a 5.2 mtpa capacity. 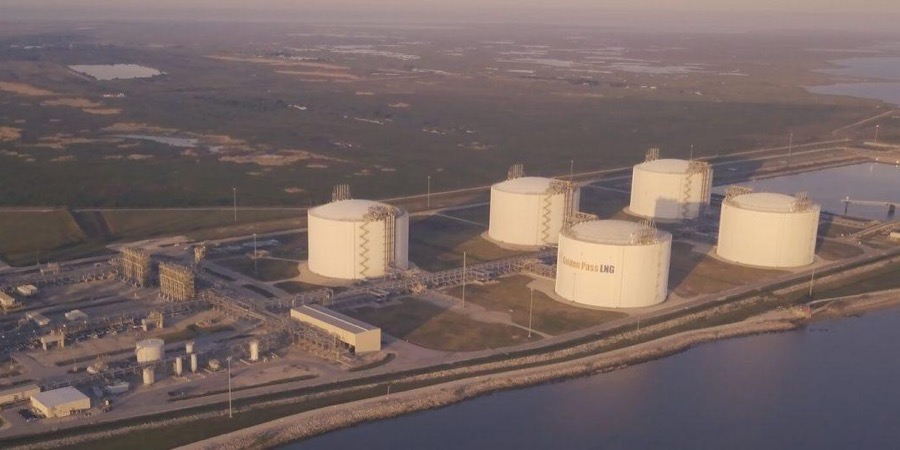 Each train will be capable of producing about 6 mtpa of LNG or 0.79 billion cubic feet per day (bcfd) of natural gas, if FERC approve the increase.

Golden Pass said it would achieve the addition through “production efficiencies” and that it will not require any equipment modifications or environmental permit adjustments.

Golden Pass said: “Because the capacity increase does not involve additions or adjustments to the permitted facilities, it would not result in any construction or environmental impacts beyond those previously identified [by FERC]”.

It aims to start the first liquefaction train in 2024 with the second unit expected to follow six-to-eight months later.

Siemens Gas and Power has also recently secured a contract from the venture to supply three cryogenic boil-off gas compressor trains for the LNG project. A joint venture consisting of Chiyoda, McDermott, and Zachry Group is responsible for the construction of the LNG export project.