German LNG Terminal GmbH, the joint venture behind the LNG terminal project in Brunsbuettel, Northern Germany, has shortlisted four contractors in the Engineering, Procurement and Construction (EPC) contractor pre-qualification process that started at the end of June this year.

The EPC tender closing is on December 5 with subsequent EPC contract award planned before the end of April 2020. The aim of German LNG Terminal is to develop, build, own and operate a multifunctional LNG import and distribution terminal in Brunsbuettel, Northern Germany. 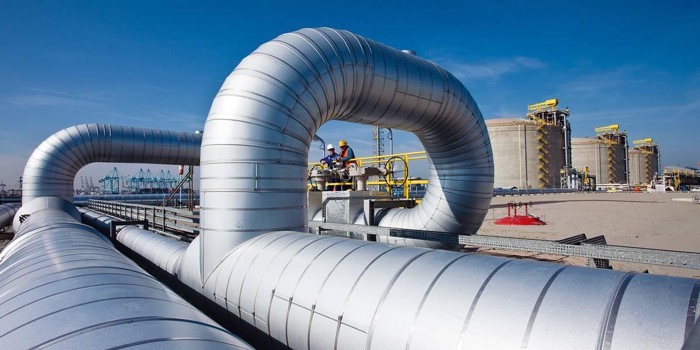 Essential qualifications that have been assessed are: safety track record, experience in design and construction of similar projects, awareness of German codes and practices and financial strength. The shortlisted companies are:

The EPC scope contains a jetty with two berths for LNG carriers ranging from 1,000 up to 265,000 cbm, both with LNG unloading and loading capabilities, LNG storage tanks, LNG vapourisation and distribution facilities for a total capacity up to 8 bcm per annum.

The launch of the EPC tender is a significant step in the continued development of the German LNG Terminal project. Following the conclusion of the scoping phase at the end of July, also the permit approval process is steadily moving forward. Serious commercial interest in the LNG terminal project is shown by Heads of Agreements (HOA), signed by major European and non-European LNG players.