Geelong Port in Australia is encouraging the Geelong community to rally behind Viva Energy, following its announcement that its long-term outlook will consider the possibility of moving to a full shut down of its Geelong Refinery.

The refinery, which contributes more than $200m to the local economy every year, also handles 50% of Victoria’s liquid fuel needs, supplies 100% of the marine fuel oil for Victoria’s commercial ships and half of Victoria’s bitumen. 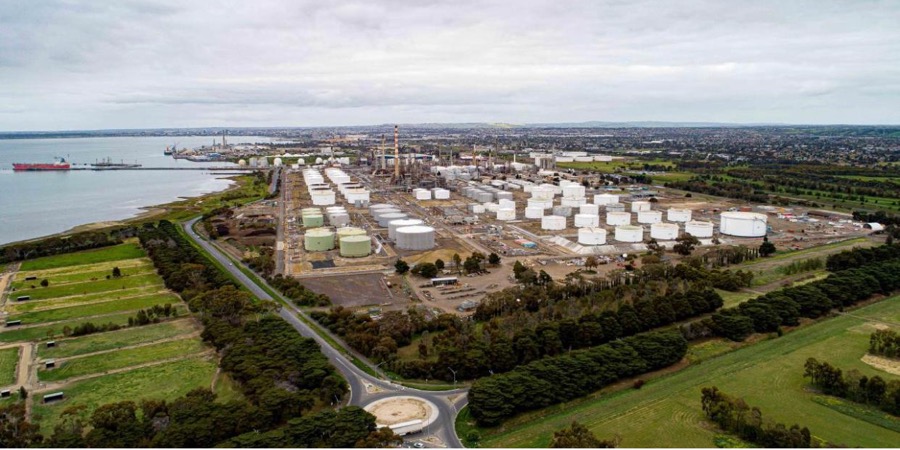 Viva’s refinery is a strategic asset of national significance and Geelong Port said the loss of the refinery would be a major blow to the G21 region’s COVID-19 recovery plans.