Alexey Miller, Chairman of the Gazprom Management Committee, and Rainer Seele, Chairman of the Executive Board of OMV, have signed a contract in St. Petersburg on the amendments to the Basic Agreement on Asset Sale. Under the contract, both parties have agreed, (inter alia), to extend the negotiations for the final agreement on the deal until June 2022.

On October 3, 2018, Gazprom and OMV signed the Basic Agreement on Asset Sale. In accordance with the document, OMV will obtain a 24.98 per cent stake in the project for developing Blocks 4A and 5A in the Achimov formations of the Urengoyskoye field. 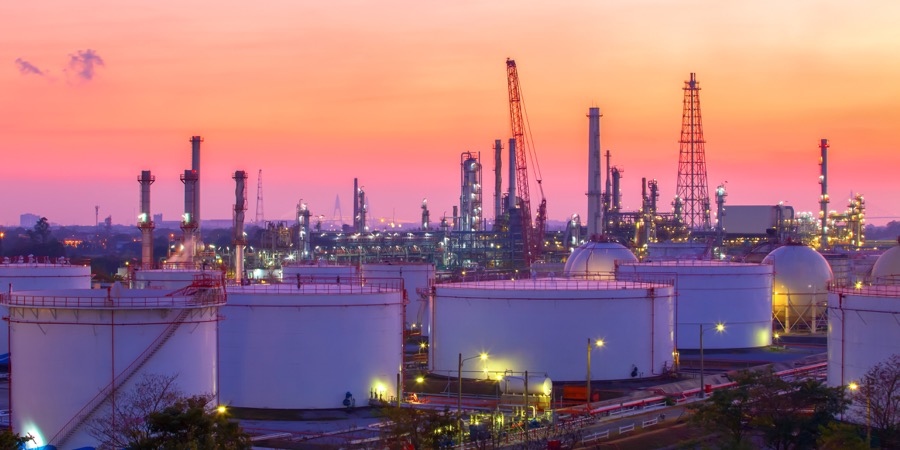 As a result, the Gazprom Group’s stake in the project will decrease to 50.01 per cent, while Wintershall Dea GmbH will retain its share of 25.01 per cent.

In June 2018, an Agreement was signed to extend the existing contract between Gazprom Export and OMV Gas Marketing & Trading GmbH for Russian gas supplies to Austria until 2040.

In 2019, Gazprom supplied Austria with 14.1 billion cubic metres of gas.

Also during the working meeting Gazprom said Alexey Miller and Rainer Seele “discussed ongoing cooperation and noted, among other things, a considerable increase in Gazprom’s gas supplies to OMV in 2019 and in January-February 2020”.